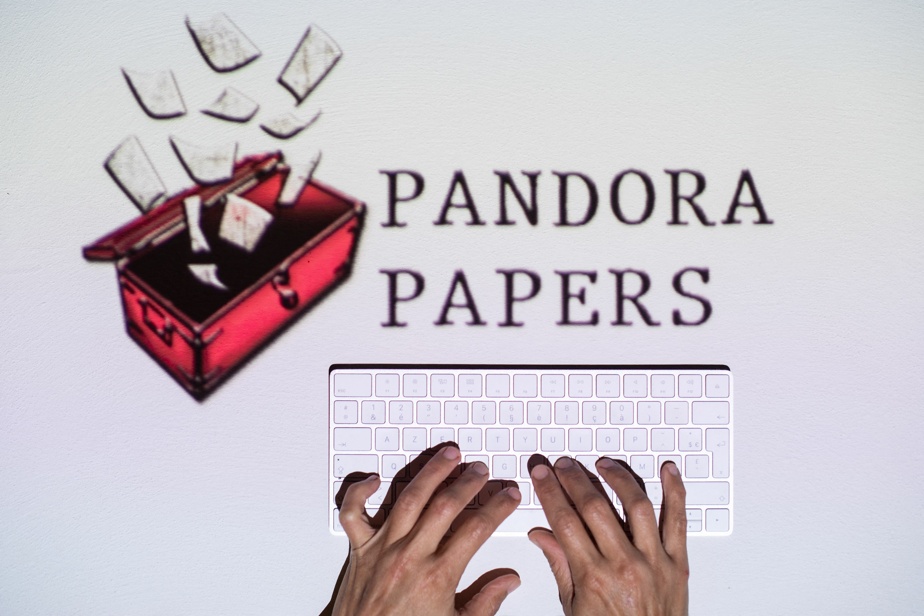 (Paris) On sunny islands or less exotic countries, the financial arrangements revealed by the Pandora Papers by “offshore” companies are at the heart of the strategies that enable high net worth clients to hide their wealth. Explanations.

What is an “offshore” company?

It is a company that was incorporated in a country or territory where the beneficiary is not resident and the benefits of which are often three types: discretion, flexible regulation and attractive taxation.

The term “offshore” historically refers to the settlement of these companies in tax havens on islands, which based their economic model on the provision of financial services.

The term has stayed the same over the years, although these companies are now sometimes located far from the tropics, such as the state of South Dakota in the northern United States implied in the “Pandora Papers”. The British Virgin Islands, Belize and Singapore are also mentioned.

In contrast to international subsidiaries of companies, offshore companies do not carry out any economic activity in their domicile.

Capital invested in offshore companies and bank accounts represented 10.4% of global GDP in 2016, according to the latest figures from the European Commission.

What are they used for?

“There are many reasons,” said AFP Ronen Palan, Professor of International Economic Policy at the University of London:

Keep the secret from the tax office, from competitors, from his wife, her husband. The use of these structures is aimed at maintaining some form of secrecy.

Ronen Palan, Professor of International Economic Policy at the University of London.

In a globalized economy, this type of regulation can be useful for large corporations for tax optimization purposes.

Their opacity can also allow their beneficiaries to hide assets from tax authorities or engage in illegal activities such as corruption, human trafficking or even terrorist financing.

It is not forbidden to set up an offshore company, to declare the whole thing to the tax authorities of your country of residence and, if necessary, to pay taxes on these assets.

In the “Pandora Papers” revelations there are cases of alleged concealment of these orders from the authorities for several million dollars and legal tax optimization strategies.

The 11.9 million documents unearthed by the investigative consortium call into question the morality of certain decisions, particularly the application of tax optimization for role models to politicians or the legality of financial regulations that remove substantial sums of money from taxation and exacerbate inequalities.

What role do mediators play?

Notaries are also suspected of not always sufficiently checking the origin of the funds when selling real estate.

After the scandal over the “Panama Papers” in 2016 involving the Panamanian company Mossack Fonseca, the “Pandora Papers” pinned fourteen financial service companies this time and numbered more than 29,000 offshore companies.

How better to regulate?

“It should be very clear: we cannot trade with this type of company, we cannot exchange anything economically with these companies,” confirms Lucas Chancel, professor at the Paris School of Economics, AFP.

It seems obvious that empty shells, companies with no real substance other than to evade taxes and laws, must be banned.

Professor Zucman calls for international cooperation in this area.

In recent years there has been progress in a number of areas that have agreed to share banking information and comply with international regulations.

But “specialized services in regulatory havens like the Cayman Islands and Jersey have opened offices in other less regulated areas,” notes Ronen Palan.

For this economist, more emphasis should be placed on intermediaries by creating a code of conduct that makes them more accountable.

Washington is quickly bringing migrants back to Central America