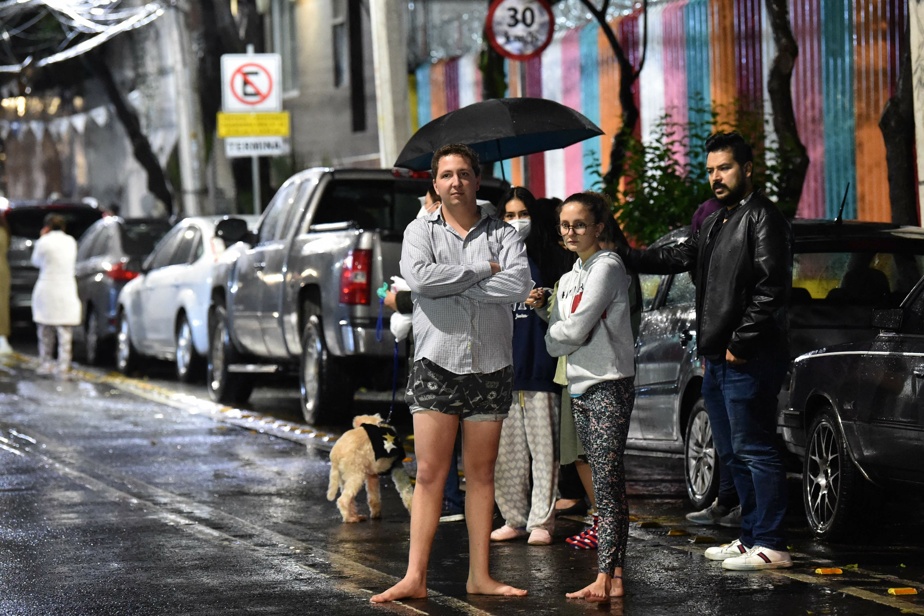 The center corrected the magnitude of the earthquake to 7.1, which it initially estimated to be 6.9. An American center, which had initially warned of a risk of a tsunami in the Pacific Ocean, stated a few minutes later that there was no tidal wave to be feared.

The epicenter is 11 km southeast of Acapulco in the state of Guerrero, 400 km south of Mexico City, the center announced.

Guerrero State Governor Hector Asutudillo has stated that there have been no casualties or significant damage as of this writing.

According to the AFP correspondent in Acapulco, some aftershocks can still be felt.

The Mayor of Mexico City, Claudia Sheinbaum, reported on her Twitter account of power outages in the city. She said the public transport network was still operational.

The shock lasted less than a minute and was felt strongly across the capital, according to several AFP journalists.

Video footage by an AFP journalist at Mexico City airport showed the magnitude of the shock, with electronic scoreboards swaying wildly.