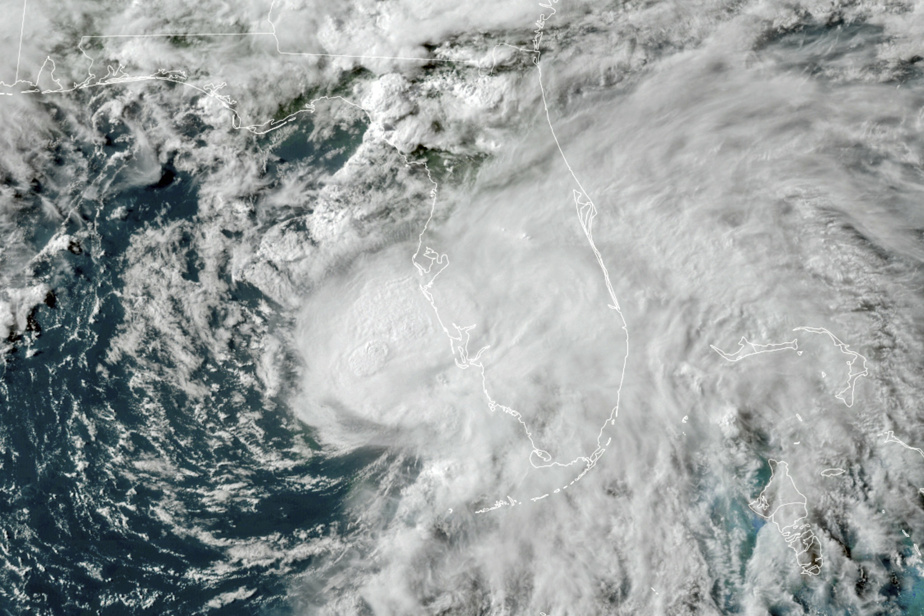 After a happy start and almost complete calm in July, the hurricane season in the Atlantic is expected to be busier than the weather forecast forecast a few weeks ago.

The US National Oceanic and Atmospheric Administration now expects a slightly higher number of named storms.

The agency predicts between 15 and 21 named storms will form, while it expects between 13 and 20 in May. Meteorologists predict between seven and ten hurricanes, one more than initial predictions.

The risk of an above-average hurricane season has decreased from 60% to 65%, and the risk of scientists exhausting their list of 21 names is 15%. Last year, 30 named storms formed, a record, and experts were forced to use the Greek alphabet by the end of the season.

A drop in crosswinds at high altitude, a normal or slightly warmer ocean, more frequent rains in Africa (where the strongest storms form), possible cooling of the central Pacific, and an overall increase in storms since 1995 justify predictions of a busy season, the said Meteorologist Matthew Rosencrans.

Hurricane Elsa formed in early July and became the fifth-named storm of the year. It was the first time five named storms had appeared this early.

Elsa also trained in the Eastern Caribbean. The data shows that the season tends to be busier when storms start in that region in June or July, Rosencrans said.

The hurricane season lasts until the end of November, but peaks between mid-August and mid-October.