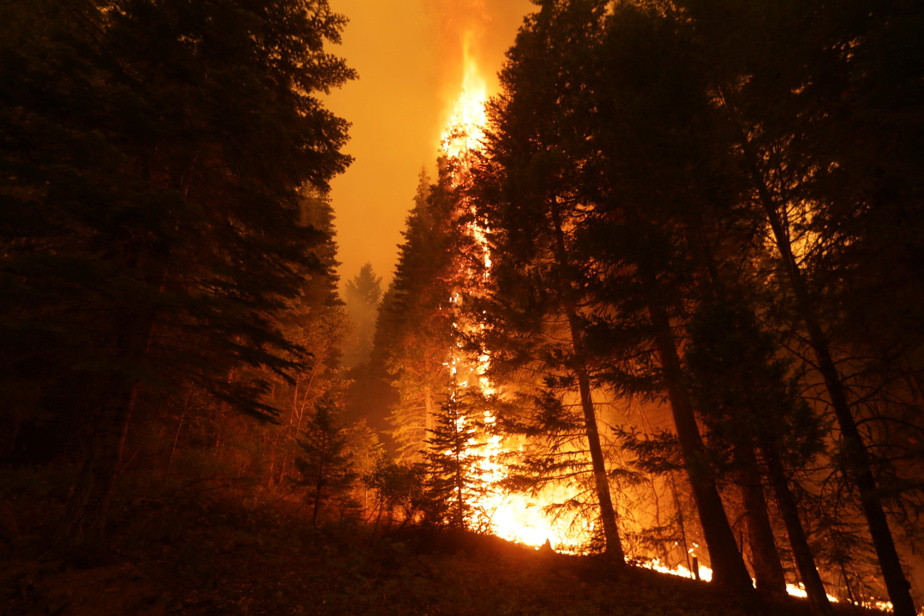 (Washington) The massive forest fires that are currently affecting several states in the western United States underscore the need to respond to the climate crisis, US President Joe Biden said on Friday.

“We cannot turn a blind eye to how the combined and intersecting effects of extreme heat, prolonged drought and severe fires are affecting the country,” he said in a video conference call with the governors of certain affected states.

“Behind all of this is the need to fight climate change and be successful,” said the president.

Joe Biden noted that the number of fires has doubled to 66 fires since the last such meeting a month ago. More than 13,700 square kilometers have already been devastated by the flames in the country.

Thousands of firefighters are mobilized under often dangerous conditions.

The governors of the states of Montana, Washington and California have asked the state to help them financially or logistically.

They also talked about the scarcity issues firefighters have faced, whether it’s finding fire hoses or fuel for planes, after the pandemic disrupted trade and industry around the world.

Perseverance rover will bring a sample of Mars back to Earth