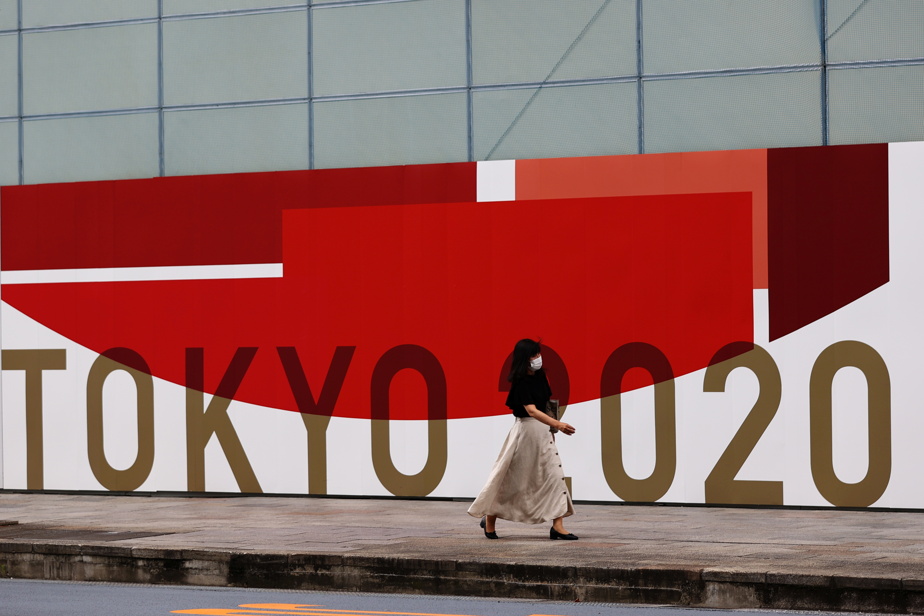 (Geneva) Japan is doing its best to minimize the risks of a COVID-19 outbreak during the Olympic Games, the WHO chief decided on Friday, stressing that there is no zero risk.

“There is no such thing as zero risk, there can be more or less risk. And to keep things as safe as possible, do your best, ”WHO Director General Tedros Adhanom Ghebreyesus said at a press conference on Friday.

He responded to a journalist who asked him if his trip to Japan for the Olympics was not a bad signal when Japanese authorities were forced to extend the state of emergency a week later amid a record spike in COVID-19 cases that began testing.

Japan and the International Olympic Committee (IOC) “have done their best to minimize the risks because nobody should demand zero risk,” emphasized Dr. Tedros.

I know they did their best and we have supported them all along.

The Japanese capital posted a new record of new infections (3,865) on Thursday as the number of daily cases nationwide surpassed 10,000 for the first time. 3,300 more cases were identified in Tokyo on Friday.

WHO Director General Tedros Adhanom Ghebreyesus attended the opening ceremony of the Games in Tokyo on July 23.

The director general traveled to Tokyo to address the IOC and justified his presence by saying that it had given him a global platform to denounce what he considered to be moral bankruptcy: vaccine inequality.

“You can really accept a vaccination rate of 1.5% in Africa when it is 70% in some countries? He called to the journalist who had called him on his trip.

“We don’t need a forum like the games to tell the truth, namely: The world is wrong, be it from a moral, epidemiological or economic point of view,” he emphasized.

For him, the image of a masked bearer of the Olympic torch will remind future generations of the world of the pandemic.

“It shows that we are doing this in very difficult conditions when we are held hostage by a dangerous virus, but at the same time it shows me the determination to fight back,” he added.