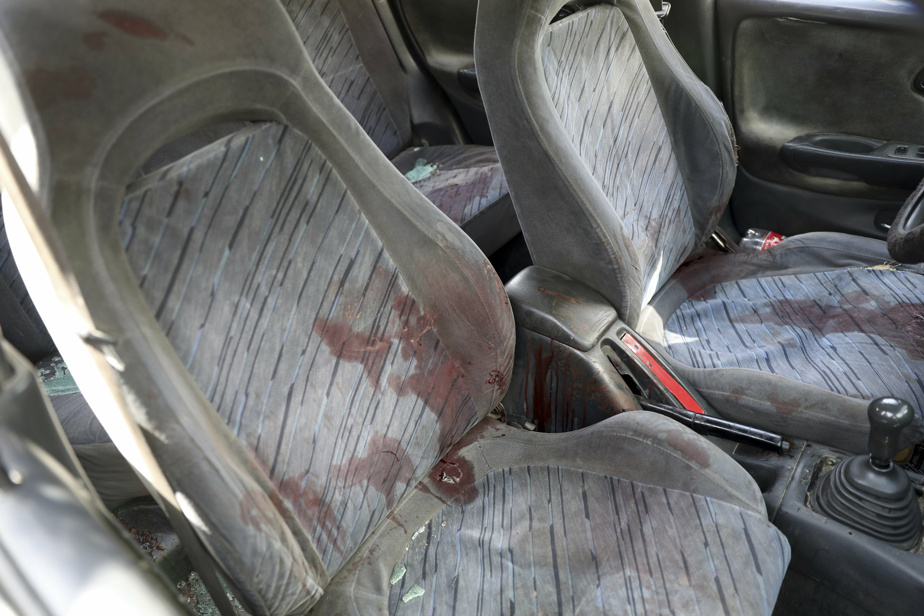 (Kabul) The Taliban murdered the director of the government information center in Afghanistan on Friday. A murder that comes days after a similar attempt to target the incumbent defense minister.

In a statement released shortly afterwards, the Taliban mentioned that Mr. Menapal was murdered and “punished for his actions” in a special attack by the mujahideen.

The killings of government officials by the Taliban are not uncommon. ISIS has also committed several other acts of violence against civilians, but the government generally blames the Taliban.

The war between the Taliban and Afghan government forces has escalated in recent months since the US and NATO withdrew their troops from the country. The Taliban are now trying to take control of the provincial capitals after taking over smaller administrative districts.

The assassination of Mr. Menapal took place in the middle of Friday prayers, said interior ministry deputy spokesman Said Hamid Rushan. The victim’s whereabouts at the time of the shooting are unknown.

On Tuesday, a Taliban bomb attack on the incumbent defense minister in Kabul claimed eight lives and injured 20 others. The minister was not injured.

The explosion was followed by an exchange of fire that left four dead in the Taliban camp. The aim of the attack was to avenge the deaths of Taliban fighters who were killed in government offensives in rural provinces.

Merkel and Laschet in the flood zones |