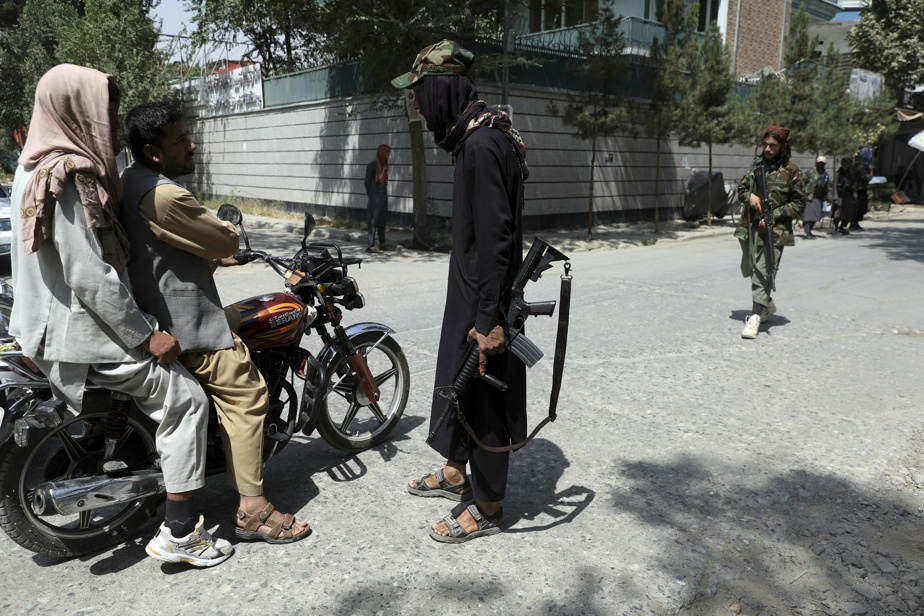 (Geneva) The Organization for Islamic Cooperation (OIC) submitted a draft resolution to the United Nations on Monday calling for an investigation into human rights violations in Afghanistan, but without calling for the establishment of an international investigation mechanism, as NGOs have called for.

The text will be debated on Tuesday at an extraordinary session of the Human Rights Council (HRC), at the request of Pakistan as the OIC coordinator for human rights and humanitarian issues and Afghanistan with the support of dozens of countries, including France and the US.

“Our collective and individual goal must be to prevent the loss of innocent lives, to provide humanitarian aid to those in need and to accelerate the process of reconciliation and political settlement,” said Pakistani Ambassador Khalil Hashmi on Monday at the organizing session of the meeting.

The HRC organizes three ordinary meetings per year, but at the request of a third of the Member States it can decide at any time to hold an extraordinary meeting. On Tuesday, countries will investigate “serious human rights concerns in Afghanistan”.

Since taking power on August 15, the Taliban have tried to convince the population that they have changed and that their regime will be less brutal between 1996 and 2001 than the previous one. But that doesn’t stop the influx of those who don’t believe in their promises and want to leave at any cost.

In Kabul, thousands of people gather around the airport, hoping to leave their country on planes chartered from the West.

He also stressed the need to conduct “a swift and transparent investigation” into reports of violations of human rights and international humanitarian law, and to “hold those responsible to account”.

Finally, the text calls on the High Commissioner for Human Rights Michelle Bachelet to present a report at the 49th session of the CDH (February-March 2022) and to organize a debate on the human rights situation in Afghanistan.

However, the draft resolution does not call on the UN to launch an international investigation with international experts, as is the case with Burma and Venezuela. However, this was demanded by NGOs, including Human Rights Watch.

Some countries believed that such an investigation may have displeased some and compromised humanitarian access to Afghanistan, several sources told AFP.

“For Afghan human rights defenders and women’s rights activists, who watch with horror the breakdown of the rule of law around them, the draft resolution is more an insult than a response,” she said.

a Chinese brand is invited to the top 10 in France –