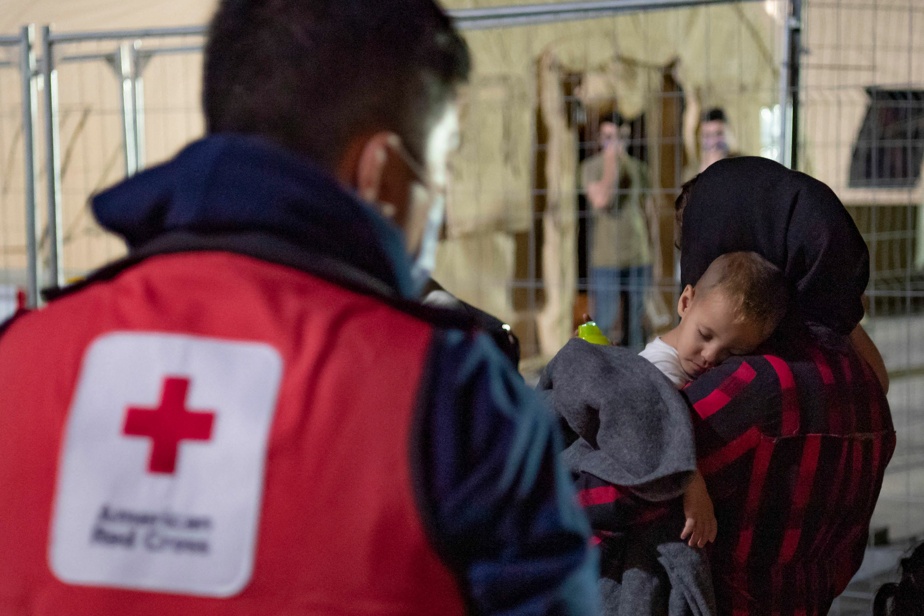 (Geneva) The World Health Organization (WHO) said Friday that supplies of medical equipment in Afghanistan will be depleted within days, where it now hopes to provide assistance through Mazar-i airport.

“We only have a few days of medical care and we are exploring all possibilities to bring more medicines into the country,” said Rick Brennan, director of the WHO program for health emergencies in the Eastern Mediterranean, during an online press conference from Cairo.

Following the attacks on Kabul airport, the official said the organization’s two priorities were to ensure the safety of humanitarian personnel and the continuity of basic health services, especially for the most vulnerable, especially women and children.

WHO has staff in all 34 Afghan provinces who are responsible for monitoring the health situation.

“The good news is that 97% of the 2,200 or so health facilities they serve are still open and functional,” Brennan said.

In contrast, he said, “medical supplies are running low” and “WHO is unable” to meet needs.

Security and logistical differences make it more difficult to get aid to Afghanistan, but WHO hopes to find a solution in the coming days with the support of the Pakistani government.

“As Kabul Airport is not an option right now, we will likely use Mazar-i-Sharif Airport, with a maiden flight expected in the next few days,” Brennan said.

The number of victims of the double suicide attack by the Islamic State (IS) jihadist group at Kabul airport rose to 85 dead on Friday in a tense atmosphere a few days before the planned end of the evacuations of foreigners and Afghans, including thirteen American soldiers on the run the new Taliban regime.

Rupert Colville, spokesman for the UN High Commissioner for Human Rights, called for those responsible “to be arrested as soon as possible and brought to justice”.

The attacks “were clearly designed to kill and maim as many people as possible: civilians – children, fathers, mothers and the Taliban and foreign forces protecting the airport,” he said.

“It was an attack specifically aimed at causing a bloodbath, and it caused a bloodbath,” he added.