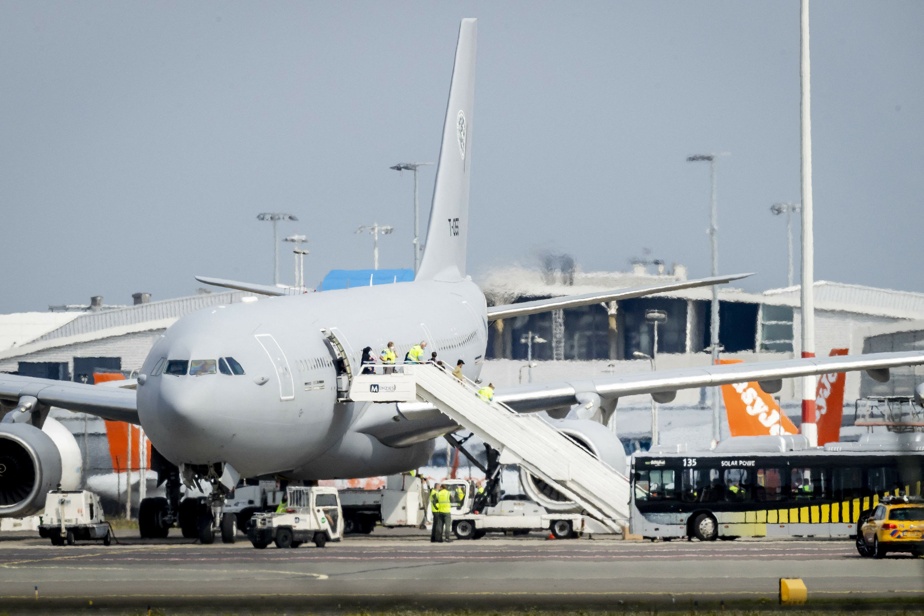 (The Hague) The Netherlands announced Thursday that it would suspend evacuation flights from Kabul, “a painful moment” as people are being “abandoned” in response to a request by US forces to leave the airport in the Afghan capital before doing their planned retreat.

The US military has ordered the Dutch to cease operations at Kabul airport before US troops withdraw on August 31, Dutch Prime Minister Mark Rutte said at a press conference in The Hague.

“The Americans have asked us to stop our operations. This is terrible news, ”he said.

The Netherlands has evacuated 1,500 people, Dutch and Afghans, since Kabul fell to the Taliban. A further 118 people were able to reach the airport in buses overnight and were supposed to be evacuated.

On Thursday afternoon it was “not yet entirely clear” how many Dutch people are still in Afghanistan, Rutte continued.

“The point is, and this is the bad news, we cannot take the Dutch who are still in Kabul with us,” he added.

The Netherlands are in contact with France and Belgium, who have also announced the end of the evacuations, as well as the UK and Germany to discuss how to proceed, he said.

The Dutch government announced on Thursday that it would organize “the last flights probably later in the day”.

“This is a painful moment because it means that despite great efforts recently, people who can be evacuated to the Netherlands are being abandoned,” said Chief Diplomat Sigrid Kaag and Defense Minister Ank Bijleveld.

Dutch embassy staff and a military team in Kabul should also leave with the last aircraft on Thursday.

In an emergency, a Hercules C-130 aircraft will remain nearby.

The American request to leave the airport before August 31 is explained by the fact that “a few days before that date a number of American soldiers and equipment must leave by plane,” according to The Hague.

The “rapid deterioration in the security situation” around the airport, where Washington and its allies have warned of a terrorist threat, was also taken into account.

Armenia | Pachinian wants Russian troops on the border with Azerbaijan