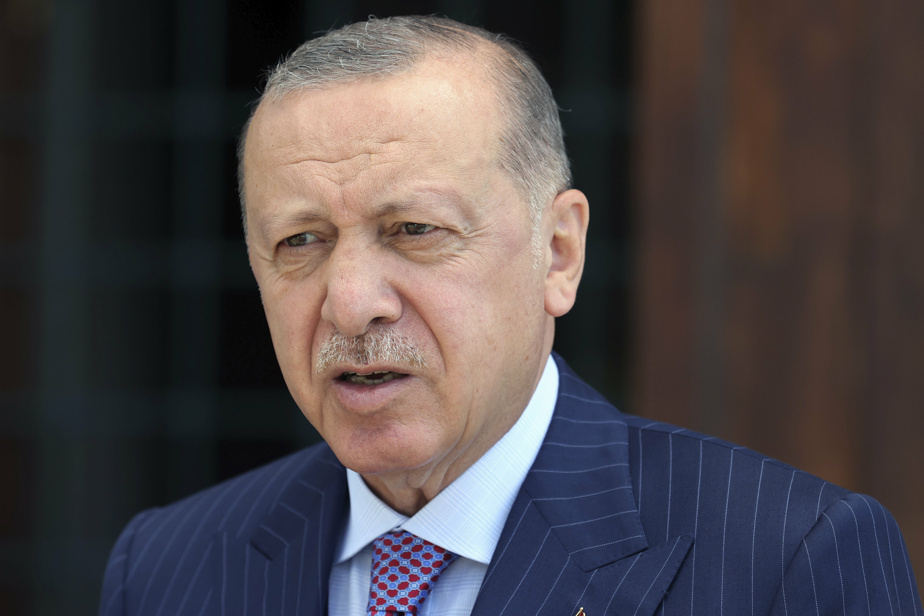 (Ankara) In a telephone interview with his Russian counterpart Vladimir Putin on Saturday, Turkish President Recep Tayyip Erdogan called on the Taliban, who have seized power in Afghanistan, to be “gradually” instead of imposing “harsh conditions” on them.

“We have to keep the channels of dialogue with the Taliban open and take a step-by-step engagement instead of an approach based on harsh conditions,” Erdogan said in a statement by the Turkish presidency.

The Turkish head of state also praised the talks between the Taliban and former high-ranking Afghan officials and considered them “promising”.

We welcome the Taliban’s moderate messages as positive for the time being, but the impending process will be shaped not by their words, but by their actions.

“The presidents have agreed to strengthen bilateral cooperation in Afghanistan,” the Kremlin said in a statement.

According to Moscow, the two heads of state and government reiterated the need to ensure “stability and civil peace in the country” by emphasizing “the fight against terrorism and drug trafficking”.

Turkey, which has a few hundred soldiers in Afghanistan, is helping with the US to secure Kabul Airport.

In July, Ankara offered Washington to take over the airport after US troops withdrew, but the plan appeared to be jeopardized by the return of the Taliban, who publicly warned Turkey not to withhold their troops.

“We can continue to secure and manage Kabul Airport if the conditions are right,” said the Turkish head of state on Saturday.

Commentary: A CDU team with an uncertain future |