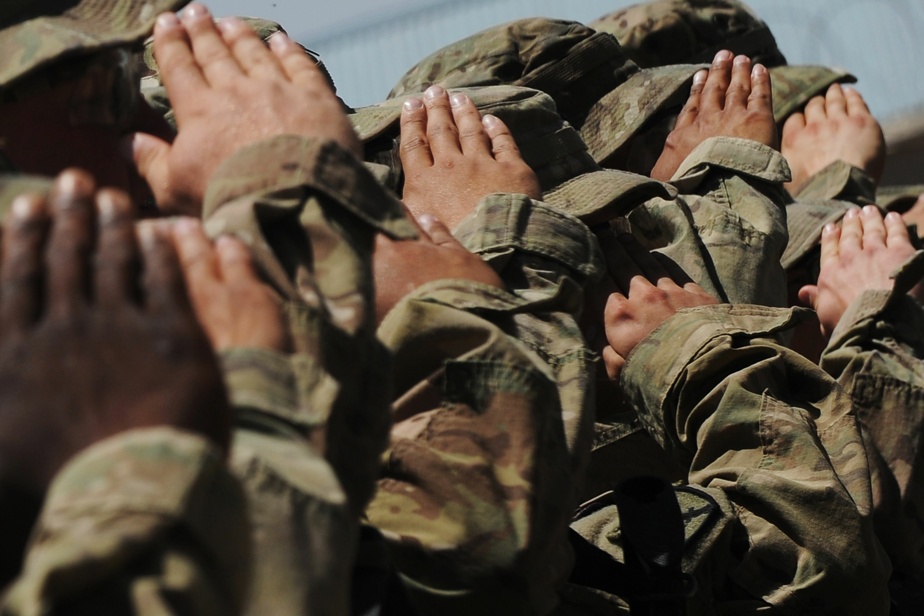 (Washington) Joe Biden decided on Saturday to deploy 2,000 more soldiers than planned to Kabul to ensure the evacuation of American diplomats and Afghan civilians while the Taliban stood at the gates of the Afghan capital.

The US President said in a statement that, after consulting his national security advisers, “around 5,000 instead of 3,000 soldiers would be sent to Kabul airport to facilitate evacuation after 20 years of conflict.

He threatened the Taliban with a swift and strong reaction to attacks against US interests, defended his decision to withdraw US forces from Afghanistan and promised not to “bequeath” this war to any other US president.

Al Kim, a medic in the ruins of the Twin Towers