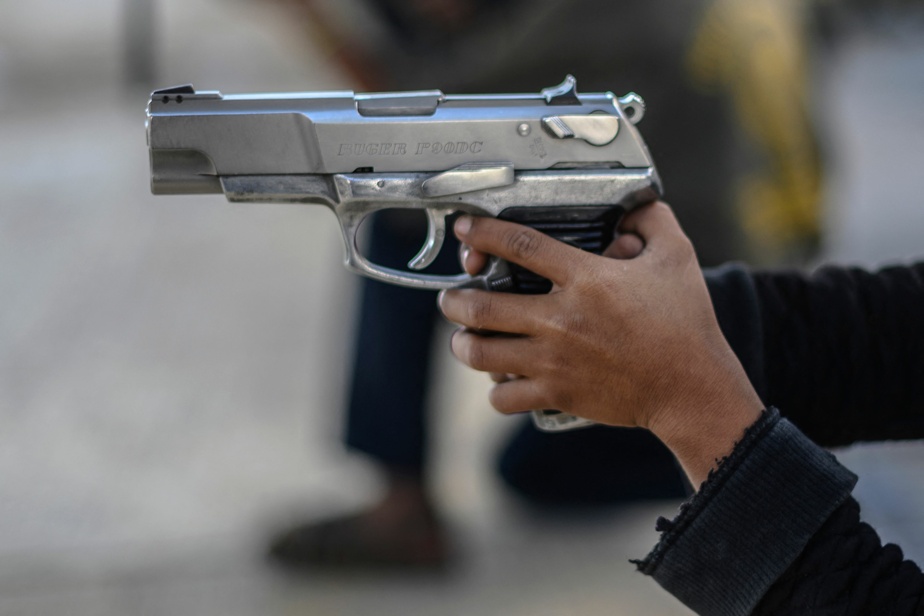 (Mexico City) By suing major American arms manufacturers in a US court, Mexico seeks to expose its powerful neighbor’s responsibility for the drug-related violence.

Since the beginning of August, a total of nine manufacturers and two distributors – including Smith & Wesson, Beretta, Colt, Glock, Century Arms, Ruger and Barrett – have been in the crosshairs of the Mexican government, who consider the trade in their weapons to be “illegal” and promote trade in them Drugs and violence on its territory.

By bringing this case to court in Boston, Massachusetts, “Mexico has really succeeded in saying this is a bilateral issue,” said Cecilia Farfán, director of security research at the Center for US-Mexico Studies at the University of California at San Diego.

Mexican authorities estimate that between 70% and 90% of weapons found at crime scenes in Mexico were trafficked with the United States.

Some of the guns, 50-caliber Barrett rifles, Smith and Wesson pistols, and Ruger and Colt rifles, were also found after the June 2020 attack on Mexico City Police Chief Omar Garcia Harfuch, it says in the report.

According to Mexican Foreign Minister Marcelo Ebrard, this unprecedented practice is aimed at forcing American companies not only to compensate Mexico financially for the damage it has suffered over the years, but also to take control and disciplinary measures against their dealers.

Although the outcome of the dispute is uncertain, “the aim, both symbolically and politically, is to open the debate,” said Romain le Cour, a specialist at consultancy Noria Research.

Mexico, with a population of 126 million, has been hit by a wave of violence since 2006 when the government of then President Felipe Calderón (2006-2012) launched a military operation against the drug cartels.

In spare parts or in working order

Many weapons arrive on Mexican territory as part of the so-called “Operation Hormiga”: middlemen buy weapons in small quantities in the US, where they can be easily obtained, and then cross the border.

“They transport them in pieces or as a whole, hidden in contraband, in clothing or various articles imported into Ciudad Juárez,” explains Jorge Nava, public prosecutor in the north of the border state of Chihuahua.

A vigilante member in the western state of Michoacan explains that the weapons they use sometimes come from family members who live in the United States.

“We started with hunting rifles, but the members of the group have relatives in the US and from there they manage to send us weapons across the border,” said the fighter, without revealing his identity.

A person who has been involved in the arms trade for 20 years and who also speaks on condition of anonymity points out that shipments of loose arms, known as “80 pc weapons” to be assembled in Mexico, are increasing.

“For example, one possibility is to buy an 80-piece kit for long or short barrel guns in the United States. You just have to put them together and it’s legal. We can use it to build an army, ”says this human trafficker.

The Mexican government says its lawsuit will not violate US federal law, including the second amendment that allows US citizens to own firearms.

However, the National Shooting Sports Foundation (NSSF), an American trade association for the firearms industry based in Newport, Connecticut, believes Mexico has sole responsibility for law enforcement in its territory.

“Instead of scapegoating law-abiding US companies, the Mexican authorities would do better to bring the cartels to justice,” a statement said.

Which Mexican authorities claim that American manufacturers make models specifically for the needs of drug lords.

According to the same Mexican trafficker, his country’s authorities are also responsible for the problem.

“The Mexican authorities allow everything that comes from the US to pass without carefully checking what is happening on the other side, without adequate controls and also because of the great corruption that prevails in customs,” he said.