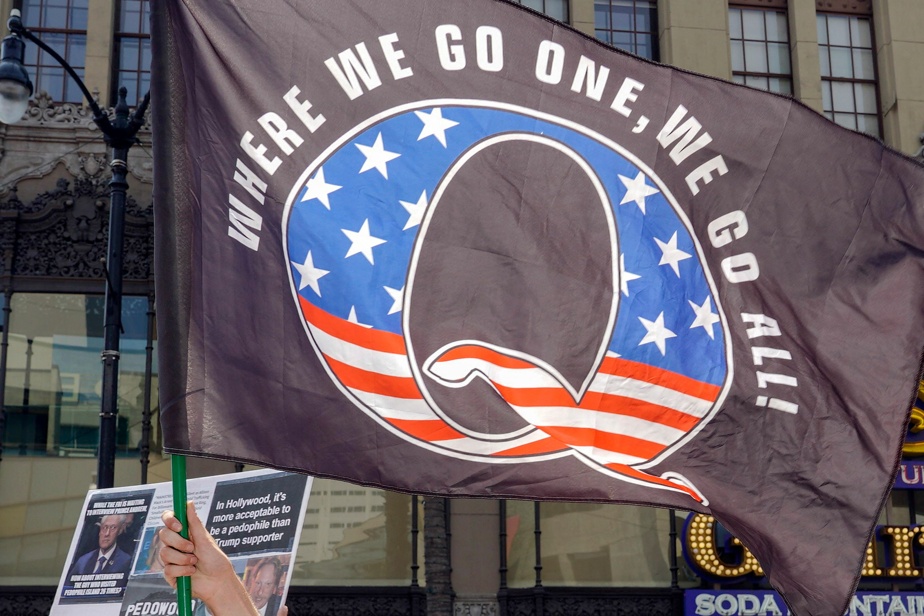 (Los Angeles) Convinced that his two toddlers had “snake DNA”, an American from the QAnon conspiracy movement was charged with murder on Wednesday, California law enforcement officials said.

Matthew Taylor Coleman, 40, is charged with taking his two-year-old son and ten-month-old daughter to Mexico and then killing them with a “harpoon pistol,” according to a statement from the California attorney general.

Arrested on August 9 on the Mexico-US border, Coleman admitted the murders and said he committed them to prevent “his children from being turned into monsters,” according to an FBI official affidavit.

Mr. Coleman, who believes in the theories of the pro-Trump extremist QAnon movement that there is an elite of satanist pedophiles, was convinced that his wife possessed “snake DNA” which she passed on to her children and affirmed that Authorities, they killed to “save the world”.

Police, who were able to track down Mr. Coleman using the tracking application on his phone, were alerted on August 7th by the mother of two children whose bodies were recovered by Mexican police in Baja California near the US border.

Thunberg visits a village in a lignite mining area |