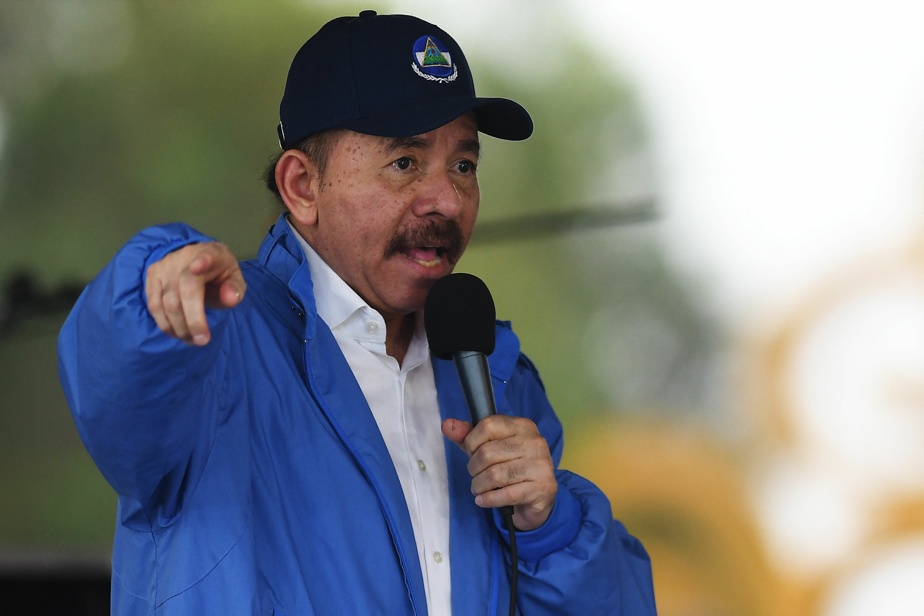 (Managua) Nicaragua on Monday revoked six foreign non-governmental organizations, including Oxfam, to operate under US and European sanctions against Daniel Ortega’s government officials.

The American NGOs National Democratic Institute For International Affairs (NDI), International Republican Institute (IRI) and Helping Hands The Warren William Pagel MB Foundation as well as the European Oxfam Itermon (Spain), Oxfam Ibis (Denmark) and Diakonia (Sweden)) will be her liquidate all property in Nicaragua under threat of seizure by the state, according to a decision published in the Official Gazette on Monday.

The Home Office accuses these organizations of “controlling and monitoring” their accounts and the origin and beneficiaries of the donations they manage.

These NGOs have been represented in Nicaragua for several years and run health, education, agriculture, poverty reduction, human rights and environmental protection programs.

The move comes as the United States and the European Union increase pressure on the Nicaraguan government, including freezing the visas of President Ortega’s relatives, to protest the crackdown on his opponents since the anti-government protests in 2018.

Daniel Ortega, 75, is aiming for a fourth consecutive term in the November 7th presidential election. He is accused of getting all of his rivals out of the way when the polls get closer. Around thirty members of the opposition, including seven potential presidential candidates, have been arrested since June.

Rejection of migrants in the US | “Migration will continue,” says the Haitian Prime Minister