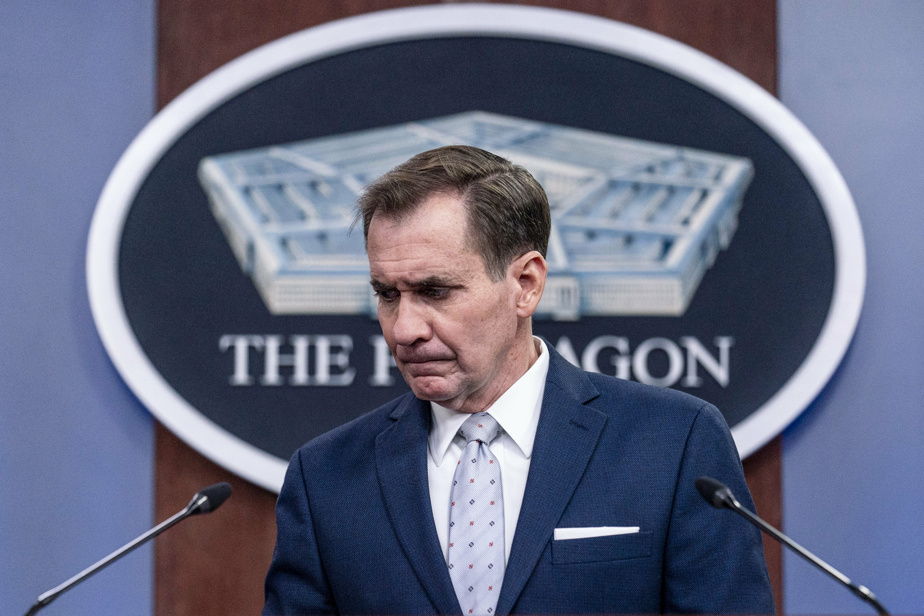 (Washington) The mission to evacuate thousands of people from Kabul Airport is still facing “specific and credible threats,” the Pentagon assured on Friday, the day after a particularly deadly suicide attack.

In addition, the suicide attack that killed more than 100 people near Kabul airport on Thursday was carried out by a single perpetrator, General Hank Taylor said on Friday. The Pentagon initially reported two explosions.

Despite the new threats, US forces in control of Kabul Airport will be able to continue evacuation “until the last moment,” Kirby said as the August 31 deadline for the withdrawal of foreign soldiers from Afghanistan drew near.

“We still expect to complete this mission by the end of the month,” said the spokesman. “And as we get closer, you will see a movement to get our troops and some of our equipment out. […] but we will be able to pick up the evacuees by plane until the last moment. “

About 5,400 people who fled to Kabul Airport are still waiting to be evacuated from Afghanistan, according to General Hank Taylor.

Biden in Michigan to explain his stimulus plan

More than 100 dead in fighting in Ecuadorian prison |

September 8, 2021
Recent News
RSS Error: A feed could not be found at `https://www.lavernecommunitynews.com/feed/`. This does not appear to be a valid RSS or Atom feed.
Facebook Twitter WhatsApp Telegram
Back to top button
Close
Close
Close
Log In