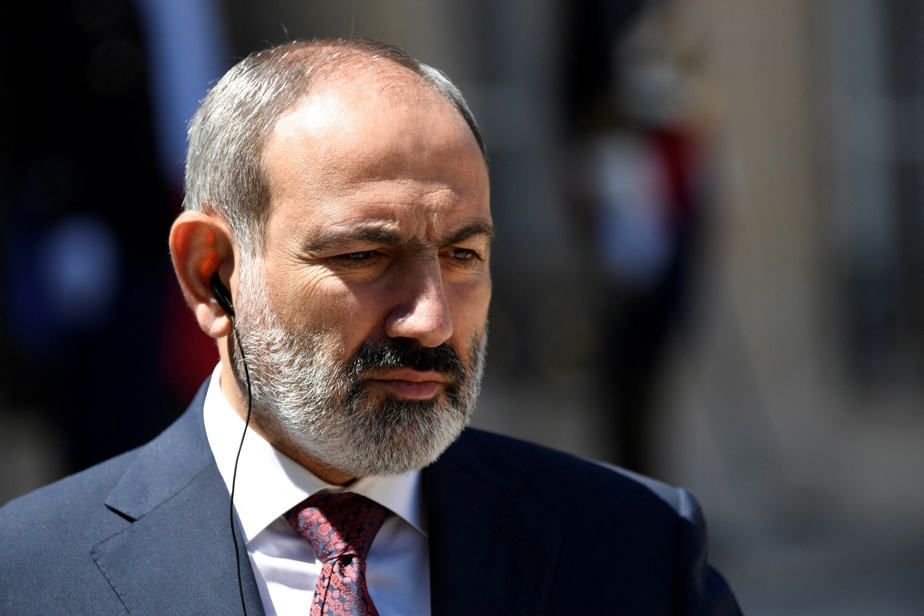 (Yerevan) The Armenian parliament re-elected Nikol Pachinian as prime minister on Monday during its first session since the general election in June, according to images broadcast live on national television.

In the parliamentary elections, the prime minister’s party, Civil Contract, won almost 54% of the vote, a poll held in a tense atmosphere a few months after Armenia’s military defeat against its Azerbaijani neighbor in the war for control of Nagorno-Karabakh.

Mr Pachinian had called these early parliamentary elections to prove his legitimacy and to end a serious political crisis sparked after the military defeat in autumn 2020.

At the end of a war that killed more than 6,500 people, Armenia had to cede to Azerbaijan important areas it had controlled for almost 30 years around the disputed Nagorno-Karabakh area.

The prime minister, who came to power in 2018 driven by a revolution, remains popular for his struggle against the country’s politico-economic elite, which has been accused of being deeply corrupt and of pillaging Armenia for decades.

What companies should plan for employee safety –

COVID-19 in the United States | More than 100,000 new infections were registered on Saturday