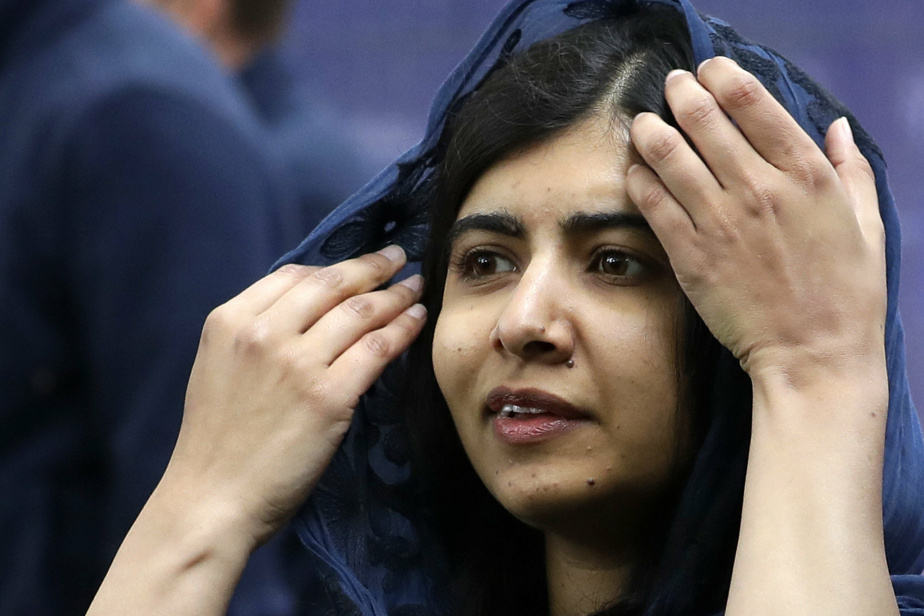 (Washington) “Like many women, I am afraid for my Afghan sisters”: Pakistani suffragette Malala Yousafzai voiced her fears in the New York Times on Tuesday after the Taliban came to power in Afghanistan.

In a column for the American daily, the 2014 Nobel Peace Prize draws a parallel between the future of Afghan women and their own situation, which survived a Taliban attack in Pakistan in 2012.

Targeted by a bullet to the head to promote the education of young girls, the 15-year-old was evacuated between life and death to a hospital in Birmingham, UK, where she regained consciousness six days later.

She now lives in Great Britain with her family and is a graduate of the prestigious Oxford University.

“Today I can only be grateful for my life. After graduating from college last year and starting planning my own career, I can’t imagine losing everything – returning to a life dictated by gunmen, ”she writes.

Afghan girls and young women are once again in a situation in which I have found myself again – desperate that they may never be able to return to a classroom or hold a book in their hands.

When the Taliban ruled Afghanistan between 1996 and 2001, girls’ schools were closed, women were not allowed to travel or work and had to wear a burqa in public, a veil that covered the whole body and face with a cloth grille at eye level.

Women and children try to enter Kabul airport to be evacuated.

Women were only allowed to leave their homes if accompanied by a male “mahram” with their family, and flogging and executions, including stoning for adultery, were practiced in town squares and stadiums.

With the return of the Taliban to power, many countries and human rights organizations have expressed concern about the plight of girls and women in Afghanistan.

The Taliban spokesman said on Tuesday that his group is now campaigning for “women to work according to the principles of Islam” and that they must wear an Islamic veil, but not the burqa.

Malala Yousafzai is now hoping for an international response to help Afghan women and girls.

“They demand the protection, education, freedom and the future that they have been promised. We cannot let them down any longer. We have no time to lose, ”the young activist pleads.

Kabul | The situation around the airport is “chaotic”