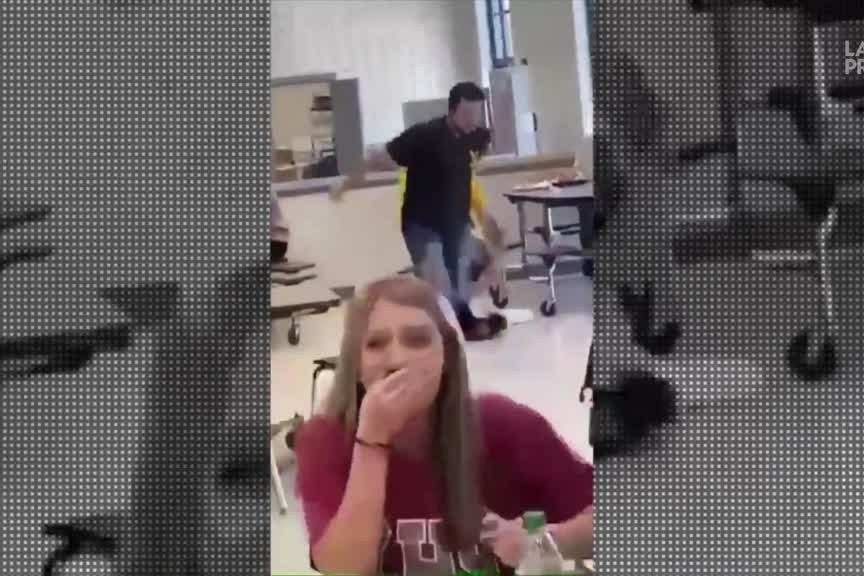 (Valdosta) A Georgia teenager faces juvenile justice after assaulting a student wearing the Pride flag in his school canteen.

We see the teen run into the cafeteria and forcibly grab another student’s flag. A third student tried to intervene when the perpetrator threw the flag in the trash.

Ashley Paulk, Lowndes County sheriff, said the teen had been charged with misconduct, assault and disturbance in a public facility.

Authorities also mentioned that the boy with the flag was not injured.

Rolf Mützenich confirmed as chairman of the SPD parliamentary group |

Before his departure, Tim Cook prepares a big surprise, according to some sources