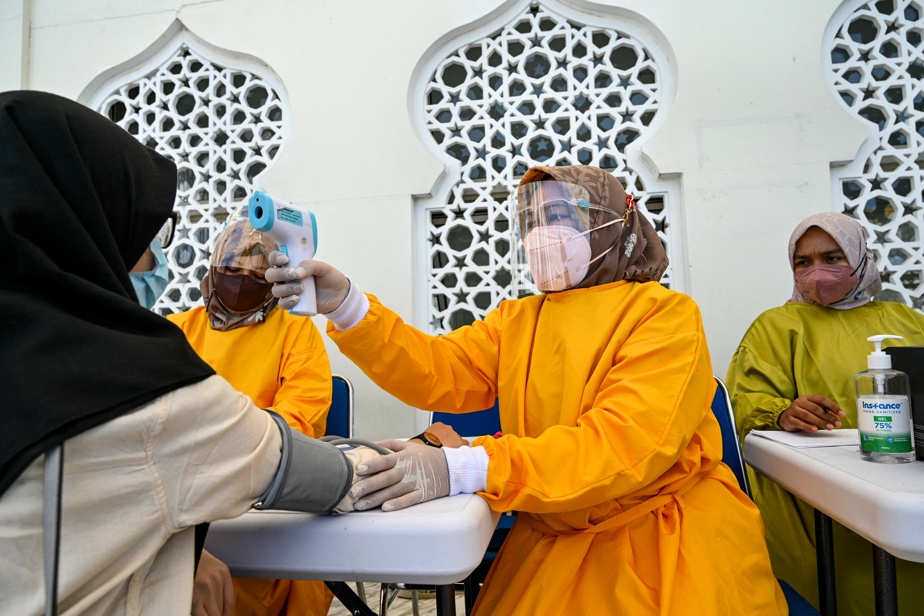 (Paris) The novel coronavirus pandemic has killed at least 4,574,225 people worldwide since the WHO office in China reported the outbreak of the disease in late December 2019, according to an AFP report from official sources on Tuesday at 6 a.m. .

More than 221,133,570 cases of infection have been officially diagnosed since the epidemic began. The vast majority of patients recover, but a proportion that is still poorly rated will retain symptoms for weeks or even months.

The countries that recorded the most new deaths in their most recent reports are the United States with 959 new deaths, Russia (795) and Iran (635).

The United States is the hardest hit country in terms of deaths, according to Johns Hopkins University, with 649,426 deaths for 40,018,326 cases.

North Korea wants to restore communication with the south

Jamaica or a New Beginning: How Long Can Laschet Hold? |