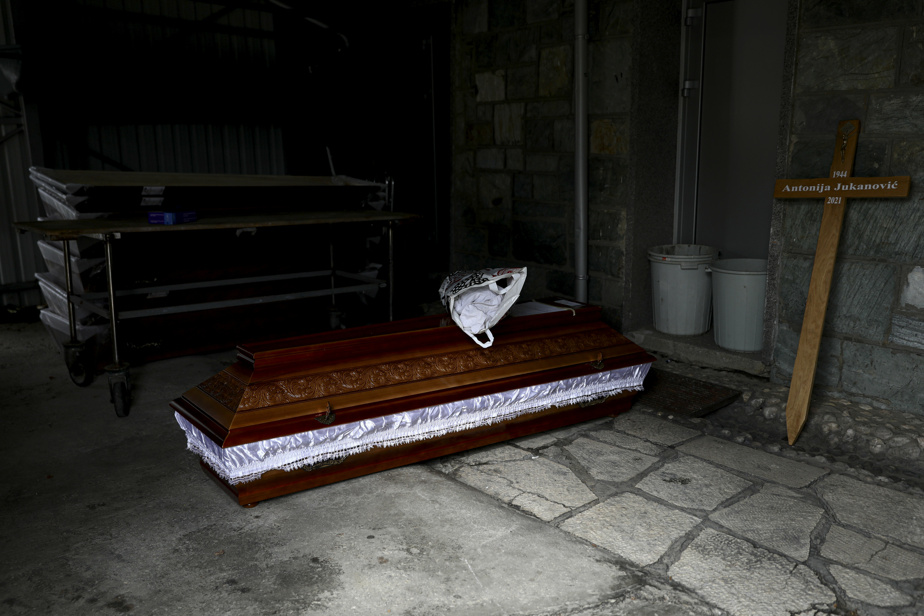 (Paris) The novel coronavirus pandemic has killed at least 4,740,525 people worldwide since the WHO office in China reported the outbreak of the disease in late December 2019, according to an AFP report from official sources on Sunday at 6 a.m. .

More than 231,483,340 cases of infection have been officially diagnosed since the epidemic began. The vast majority of patients recover, but a still poorly rated portion will retain symptoms for weeks or even months.

Taking into account the excess mortality directly and indirectly linked to COVID-19, the WHO even estimates that the number of victims of the pandemic could be two to three times higher than officially recorded. Most of the less serious or asymptomatic cases also go undetected in many countries, despite the intensification of screening.

On Saturday, 6,171 new deaths and 378,753 new cases were recorded worldwide. The countries that recorded the most new deaths in their most recent reports are Russia with 805 new deaths, the United States (762) and Mexico (600).

Since the pandemic began, the United States is the hardest hit country in terms of both deaths and cases, with 687,751 deaths for 42,940,458 cases, according to Johns Hopkins University.

This assessment was carried out using data collected by the AFP offices of the national competent authorities and information from the World Health Organization (WHO). Due to regulatory corrections or late release of data, the 24-hour increase numbers may not exactly match the values ​​published the previous day.

Attacks on Greens due to Tax Fraud Reporting Portal |

Individual armed preview | A military base in Washington was dammed