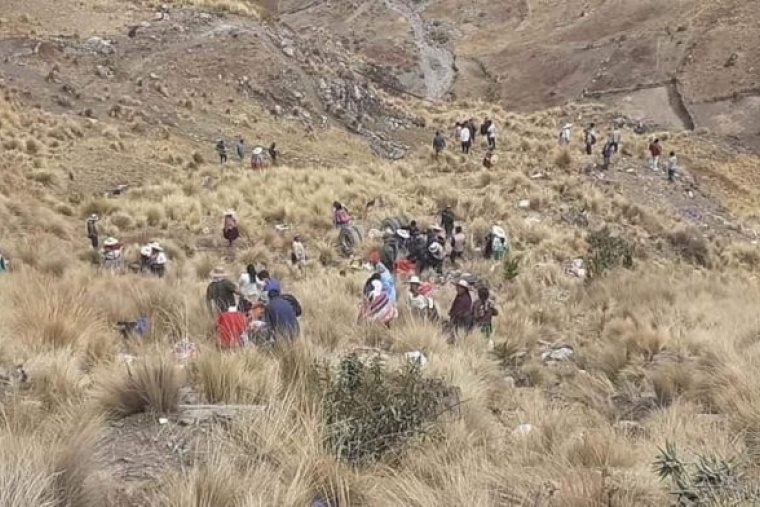 (La Paz) According to police and witnesses, at least 23 people were killed and 13 others injured in the accident of a bus that fell into an abyss near Cochabamba (center) in Bolivia on Monday.

“I braked and there was no brake,” said the driver of the bus whose wife was killed in the accident.

The police said that three children were among those killed, aged one, two and six years.

The bus crashed 400 meters into the void near the town of Keraya, 50 km from Cochabamba. The police are investigating the cause of the accident. The driver claims not to have consumed alcohol.

The injured were taken to nearby hospitals by ambulance and private vehicles.

In July, 34 people were killed when a bus crashed into a ravine on a road in Chuquisaca department (southeast). In March, 21 people were killed in another similar accident on the road between Santa Cruz (east) and Cochabamba (center).

Bus accidents, the main means of transport for long distances, are common in Bolivia.

Dispute over the abolition of the mask requirement in schools |

Children in reception centers are now taken into account –