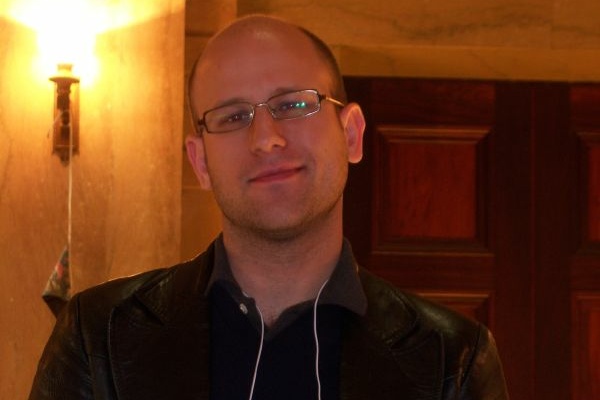 (New York) An atheist has been elected president of the Harvard Chaplains Organization, a first for this prestigious American university founded by Puritan settlers near Boston.

Greg Epstein, 44, announced his election on his Twitter account Thursday and said he was “grateful and honored” for the appointment.

Mr. Epstein, “Humanist Chaplain” at Harvard since 2005, will take over the management of an organization with more than 40 people representing around twenty religions, beliefs and spiritual movements.

A 2019 poll found that 21% of Harvard students were agnostics (who refused to comment on the existence of a deity) and 16% atheists (who did not believe in a deity), compared with 17% Protestants and 17% Catholics and 10% Jews.

“There are a growing number of people who no longer identify with a religious tradition but really need discussion and support about what it means to be a good person and lead an ethical life,” says Greg. Epstein in The New York Times on Friday.

“We do not look for (finding) answers from a god, we all have the answers,” he explains his role as a humanistic chaplain.

According to a 2019 study by the Pew Research Center, the United States remains a predominantly Christian country with 43% Protestants and 20% Catholics.

But around a quarter of respondents (26%) say they do not identify with any religion or describe themselves as an atheist or agnostic, up from 17% in 2009.

Greg Epstein, born into a Jewish New York family, is the author of the book “Gut ohne Gott” (untranslated). Since 2018 he has also been the humanistic chaplain of the Massachusetts Institute of Technology (MIT), the other major university in suburban Boston.

Harvard, founded in 1636 to educate the Protestant clergy, is the oldest college in the United States.

Network Problems: Why Something Urgently Needs To Change On Facebook |