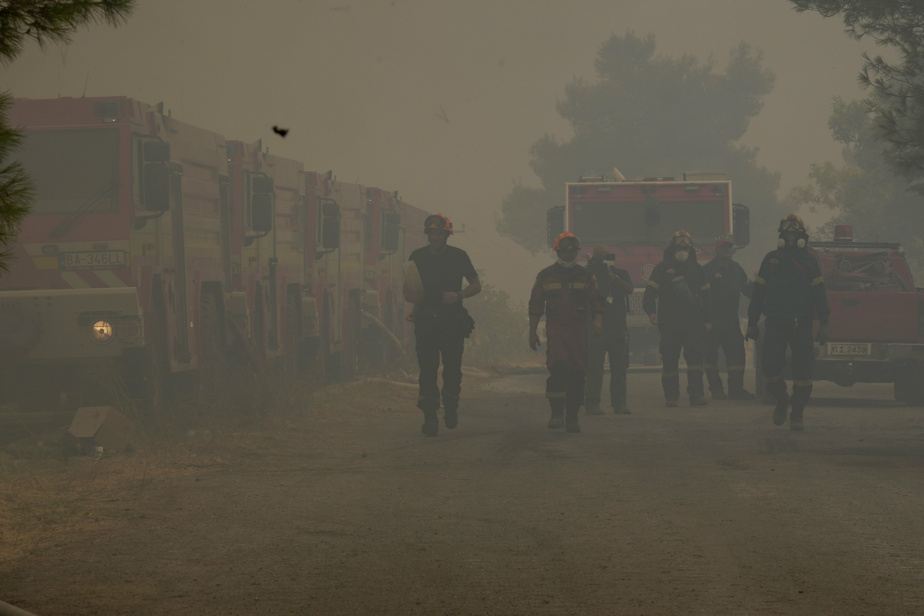 Amid the anger of residents of the disaster areas, the conservative leader on Tuesday revealed a series of measures for the victims, as well as plans for reconstruction on the island of Evia, 200 km from Athens, the northern part of which was still in flames.

The relief measures “are mainly financed by an additional budget of 500 million euros that the Ministry of Finance is now presenting,” said Mitsotakis.

In particular, the state will pay up to 150,000 euros per destroyed house, he announced on his official Twitter account, with immediate payment of an advance of 20,000, 12,000 or 5,000 euros depending on the degree of degradation.

Exemptions from property taxes and social contributions are also provided.

The affected companies would be “compensated for up to 70% of their losses,” he said on the social network. Depending on the damage, you can also receive an immediate advance payment of 22,000, 12,000 or 5,000 euros for your property.

The Greek state will also release € 224 million for the afforestation of 165,000 hectares, a sum that can be topped up if necessary.

On Monday, Kyriakos Mitsotakis asked the Greeks for forgiveness “for possible mistakes” as the anger raged in the ranks of the opposition, but also among residents and local authorities in the areas devastated by the flames.

Indeed, many have denounced the lack of responsiveness and air resources being devoted to “a natural disaster of unprecedented proportions,” the Prime Minister said.

Benin benefits from FCFA 98 billion from the IMF –