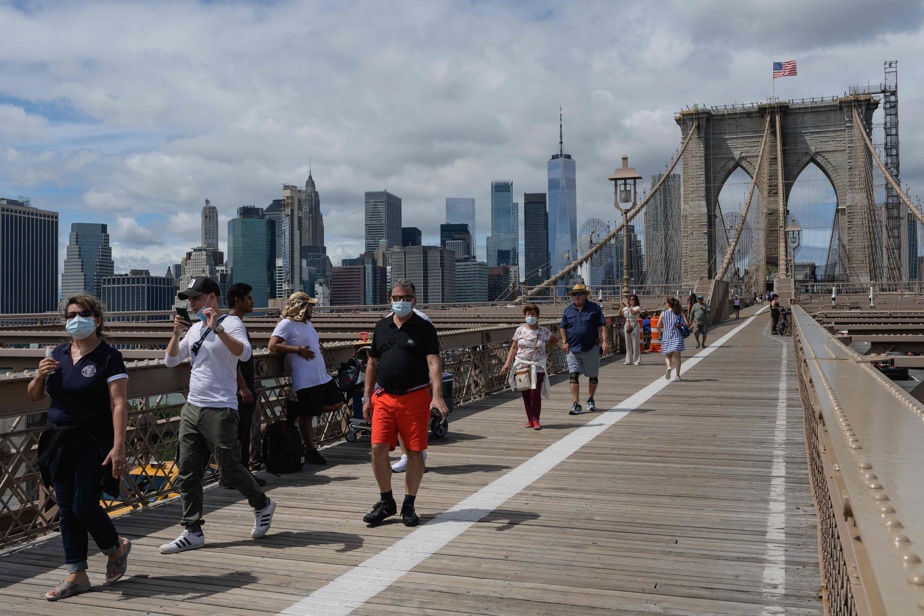 (Washington) Reports of hate crimes in the United States increased in 2020, particularly those targeting black and Asian victims, according to statistics released Monday by federal police.

Last year, a total of 7,759 crimes motivated by racism, homophobia, sexism, anti-Semitism, or hostility towards other minorities were reported to U.S. law enforcement agencies, up from 7,287 in 2019, or a 6% increase.

The number of denounced crimes against African Americans rose by 40% from 1972 to 2,755 that year, which was marked by the monster demonstrations of the Black Lives Matter movement.

Likewise, attacks against Americans of Asian descent, with 274 incidents in 2020, up 70% from 161 in 2019, according to FBI figures that seem to confirm a trend denounced by this community since the pandemic began.

These statistics “confirm what we have seen and heard in our work and with our partners” and “show the urgent need for a comprehensive response,” commented Justice Secretary Merrick Garland.

The Federal Police urged, however, to be careful with hasty conclusions and notes that the developments may be related to “a different level of public participation over time”.

Intimidation accounts for more than half of reported crimes. But 18% of the attacks were serious assaults and 22 murders were hateful.

That latter number is lower than the 52 murders in 2019, a year of mourning the racist murder of El Paso, on the border with Mexico, in which 23 victims, mostly Hispanics, were killed.

“Hate crime” has traditionally been used in the United States to refer to an act directed against a person who is targeted based on certain characteristics of their identity. This aggravating circumstance automatically leads to a higher penalty, but is difficult to prove in court.