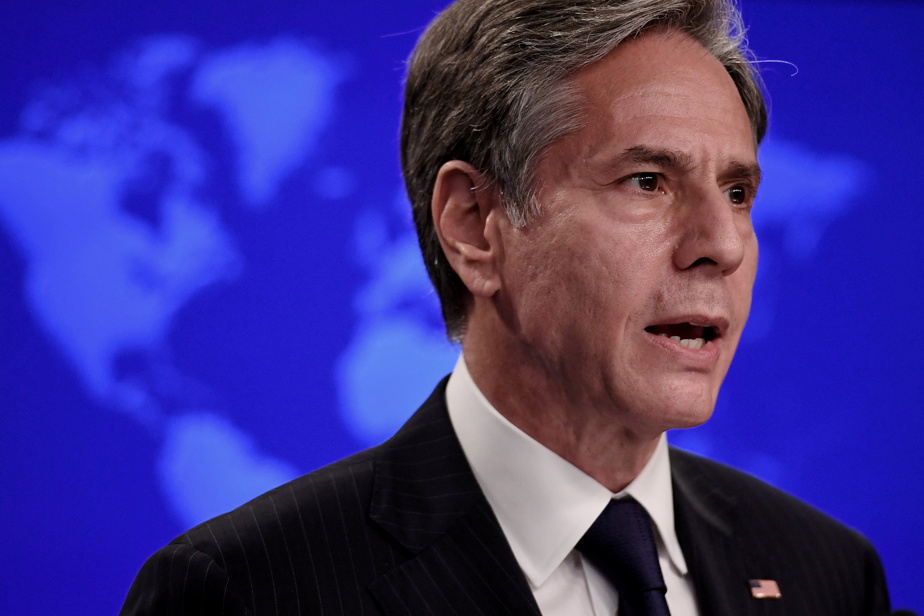 (Washington) US Secretary of State Antony Blinken made his first trip to Qatar since the Taliban came to power in Afghanistan to seek a united front with the Allies.

The wealthy Gulf emirate is a center of diplomacy over Afghanistan, and its rulers have maintained close ties with former Afghan rebels in power since mid-August.

As such, the Qataris have been acting as mediators in exchanges between the Americans and the Taliban for many months.

More than 55,000 people evacuated from Afghanistan have also passed through Qatar, which is home to a large US military base, almost half the total number evacuated by the Americans after the meteoric return of fundamentalist Islamists to Kabul.

In mid-August, the US Army erected a gigantic airlift in the Afghan capital that evacuated around 123,000 people before they left – 75 to 80 percent of them were “Afghans at risk,” Washington said.

Blinken will travel to Qatar on Wednesday to Ramstein Air Force Base in Germany, which is temporarily hosting thousands of Afghans on their way to the United States. There the State Secretary will hold a virtual ministerial meeting on the crisis with representatives from 20 countries at the side of Federal Foreign Minister Heiko Maas.

Mr Blinken said that while in Qatar he will “express our deep appreciation for everything you do in support of the evacuation effort” and meet with evacuated Afghans and US diplomats transferred to Doha.

He will also speak to the Qataris about the difficult efforts, in cooperation with Turkey, to reopen Kabul airport, which has been closed since the Americans left, to provide the necessary humanitarian aid and evacuate the remaining Afghans.

The Taliban have promised to continue to let Afghans go if they wish. This is one of the key issues the US allies want to address in talks in Germany.

According to US officials, Antony Blinken does not plan to meet with the Taliban, who have also made Doha a base for their diplomacy and from there negotiated US withdrawal with the former US administration of Donald Trump.

Such a dialogue does not seem to be entirely impossible in the future either.

Russia wants to grow plants aboard the ISS