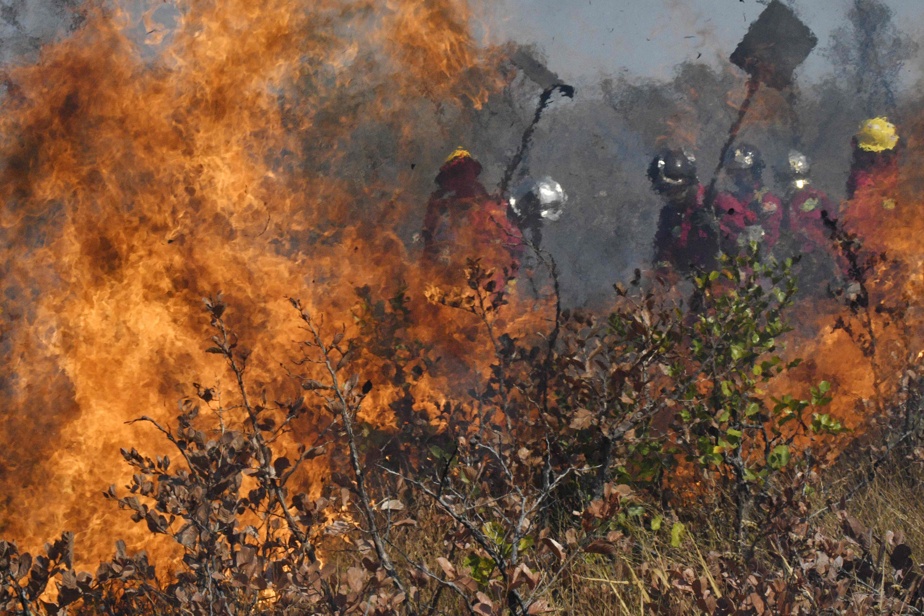 A total of 147,254 hectares went up in smoke, said Yovenka Rosado, who coordinates the forest fire-fighting program in this region, in a press release.

“In places where the flames have risen to more than five meters and there are columns of smoke over 30 meters high, we will use a (military helicopter) Superpuma to release water,” she said.

In the area particularly hard hit by the San Matías fires, a natural park is in danger of going up in flames.

In the first few days of August, “831 outbreaks were recorded, 15,555 during the year,” the official continued.

The ongoing deforestation in Bolivia, a country with more than one million km2 and about 12 million inhabitants, largely explains these phenomena.

The Friends of Nature Foundation (FAN), an NGO, estimates that more than 2.3 million hectares of forest and pastures were destroyed by fires in 2010.

In 2019, huge fires devastated 6.4 million hectares in that country’s Amazon, according to the same NGO.

The Delta variant raises hopes in the world –

Insa poll: the SPD extends its lead over Union |