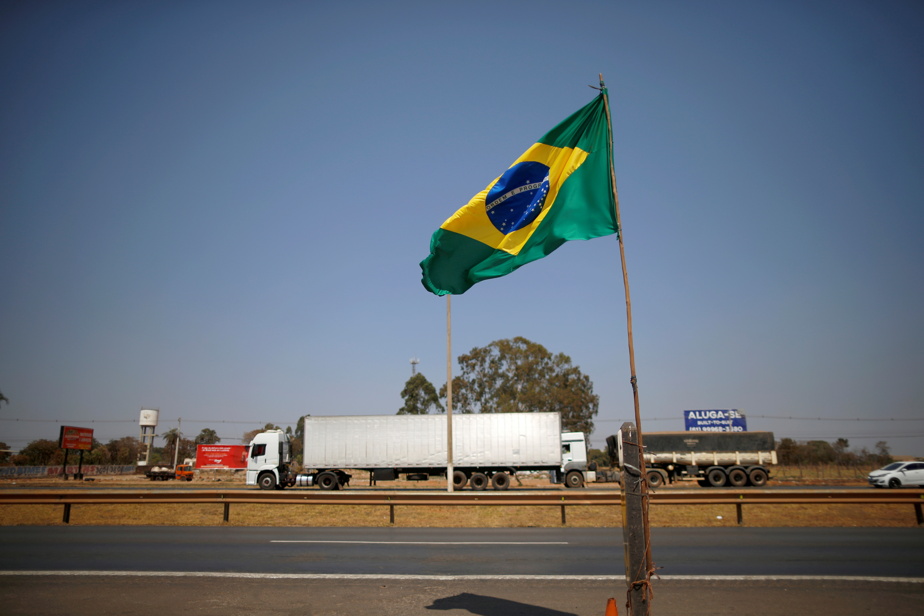 (Rio de Janeiro) President Jair Bolsonaro finds himself increasingly isolated on September 7th despite demonstrations of support. A group of protesters attempted to break into the Ministry of Health building on Thursday. Truckers have also blocked highways.

However, the fact that the protesters were peaceful and did not march into the Supreme Court or Parliament as feared – in a Brazilian remake of the Washington attack on Capitol Hill in January – was a relief in itself.

Will Scholz bring the Chancellery to the SPD? |