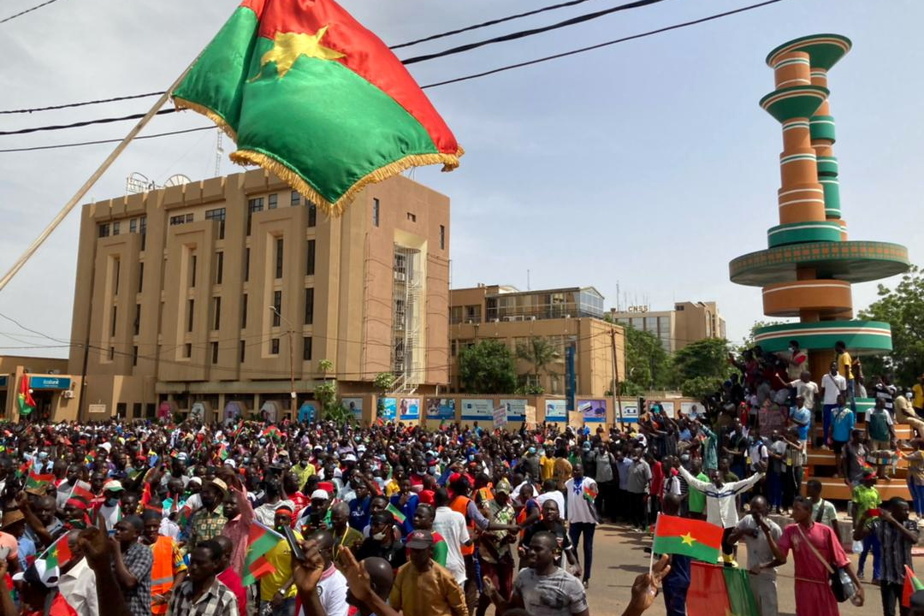 (Ouagadougou) A dozen civilians were killed in multiple attacks on villages by suspected jihadists in northern Burkina Faso on Wednesday evening, security agencies and local sources told AFP on Thursday.

“On Wednesday evening, unidentified gunmen carried out a series of attacks in the north, killing ten local people,” a security source said.

A regional official of the Volunteers in Defense of the Fatherland (VDP, civilian militiamen) confirmed these attacks in the Sahel and Central-North regions.

“Several bodies were found” in hamlets and villages “in the municipality of Markoye, after armed people had passed through,” said this person in charge of the VDP, who is involved in the fight against the jihadists alongside the defense and security forces. Burkinabe.

He claimed that these attacks were also directed against the VDPs, one of whom was killed.

After 14 days of military training, the VDPs, founded in December 2019, work alongside the army for surveillance, information and protection missions.

They also act as trackers, often fighting at the cost of heavy casualties, with more than 200 dead in their ranks since 2020, according to an AFP census.

The attacks affected the villages of Badnoogo and Bassian, the hamlets of Tokabangou and Gadba in the Sahel region near the border with Niger and the municipality of Penza in the North Center region. “Concessions (land) were set on fire by the attackers,” a local resident also told AFP.

Burkina Faso has faced regular and deadly jihadist attacks since 2015, particularly in the northern and eastern regions near Mali and Niger, two countries that have also faced deadly actions by armed jihadists.

Often ambush attacks attributed to jihadist groups affiliated with Islamic State (IS) and al-Qaeda killed more than 1,500 people and left more than 1.3 million people out of theirs Flee home.

In an army operation to secure the Madjoari area in eastern Burkina Faso at the end of July, a Burkinabe soldier and “several dozen” jihadists were killed, according to Burkinabe army personnel. An attack in northern Burkina Faso in mid-July also killed at least ten people, including seven VDPs.