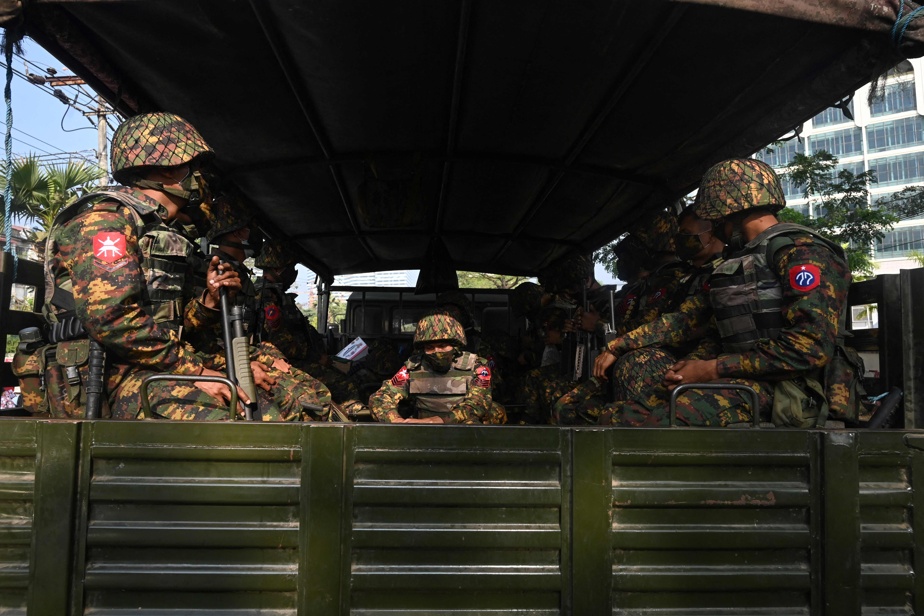 In a letter to the UN Secretary General on Tuesday, Kyaw Moe Tun affirmed that 40 bodies were found around the village of Kani in northwest Burma in July.

The junta denied this massacre, which AFP was unable to independently verify due to the disruption of cellular communications in this remote region.

The ambassador says soldiers tortured and killed 16 men in the village in mid-July, after which around 10,000 residents fled.

Kyaw Moe Tun adds that thirteen more bodies were discovered in the days that followed after clashes between local militants and security forces on July 26, and that eleven men, including a 14-year-old boy, were killed and cremated two days later.

In his letter, the ambassador reiterated his call for a global arms embargo against the ruling junta and for “urgent humanitarian intervention” by the international community.

“We cannot allow the army to continue this type of atrocity in Burma,” Kyaw Moe Tun told AFP.

“It is time for the United Nations, and especially the Security Council, to act,” pleaded the man who has strengthened his protection in the United States in response to threats.

Burma has been in political chaos since the junta overthrew Aung San Suu Kyi’s government in February and accused him of fraud in the 2020 elections on local surveillance NGOs.

Urgent departure from Afghanistan | Americans had most of their Afghan workers in Kabul. leave behind