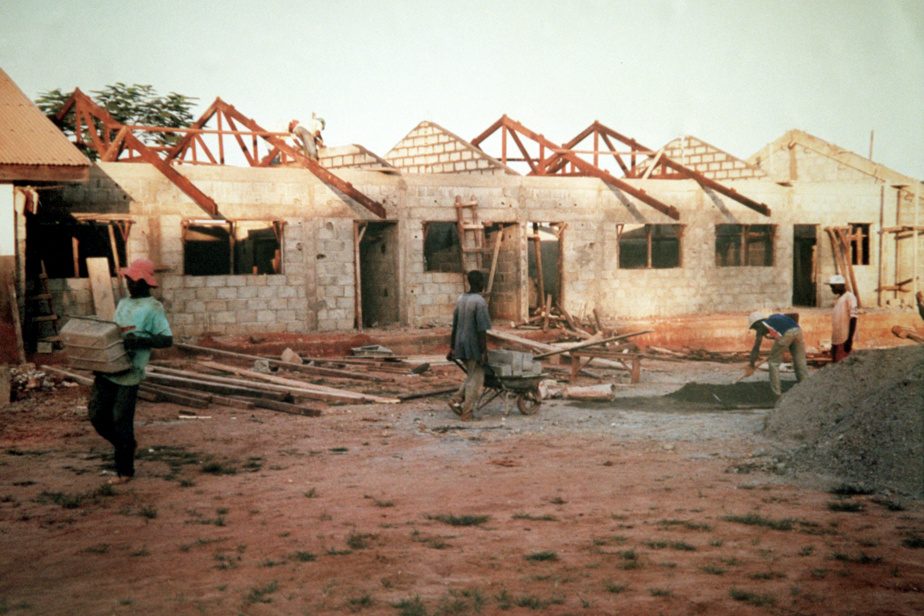 (Yaoundé) The 62-year-old Canadian Diomède Nzobambona, who worked for the International Committee of the Red Cross (ICRC), died on Monday after an “attack” the day before in Bamenda, the capital of northwest Cameroon, an English-speaking region under control a bloody separatist conflict, the NGO announced on Tuesday.

“It is with great sadness that the ICRC confirms that one of its employees died on 23 August as a result of an attack in Bamenda in northwestern Cameroon the day before,” wrote the international organization of the ICRC in a press release.

“The circumstances surrounding this tragedy have yet to be clarified and no information can be given at this time,” added the ICRC.

The victim was a delegate specializing in water and sanitation who had worked with the ICRC since 2003 and was under contract with the Canadian Red Cross between 2007 and 2012.

He was in Bamenda to provide humanitarian aid to communities in the region affected by armed violence, the NGO recalls.

In the north-west and south-west of Cameroon, two regions where most of the English-speaking minorities live in a predominantly French-speaking country, led by the indestructible Paul Biya, 88, the army and separatist groups stand almost daily for almost 4 years.

Members of NGOs are often threatened or even prevented from helping the local population caught in the grip of the two camps. In August, the NGO Médecins sans frontières (MSF) had to give up its activities in the north-west.

The conflict has claimed more than 3,500 lives and forced more than 700,000 people to flee. On Sunday, a believer was killed and a pastor was injured during a service in a church in the same region.