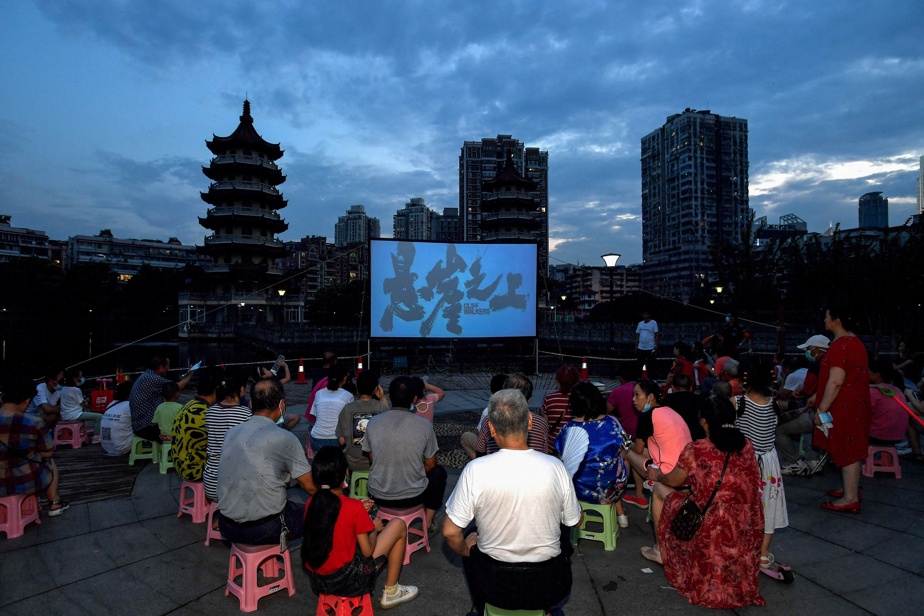 (Beijing) The Chinese city of Wuhan (center), where COVID-19 emerged in late 2019, will recheck its residents after discovering some cases, local authorities said on Tuesday.

Three new cases of COVID-19 were confirmed in the 11 million metropolis on Monday, which in turn were overtaken by a Delta tribe outbreak that occurred in the east of the country last month. Previous cases of COVID-19 registered in the city date back to May 2020.

The city on the banks of the Yangtze “is quickly conducting a general PCR screening of all residents,” said Li Tao, a city hall official, at a press conference.

A total of seven workers from other provinces tested positive for COVID-19, the authorities said on Monday. However, four of them do not show symptoms of the disease.

China, which practically eradicated the epidemic in spring 2020, has been facing the most widespread resurgence of the virus since last year for a few weeks now.

However, with a total of at least 300 confirmed new infections across the country in July, this increase in contamination remains very limited when compared to the numbers seen in other countries.

But this focus is important in spatial terms: More than a dozen provinces are now affected, as well as the capital Beijing, which on Sunday called on its residents not to leave the city without compelling reason.