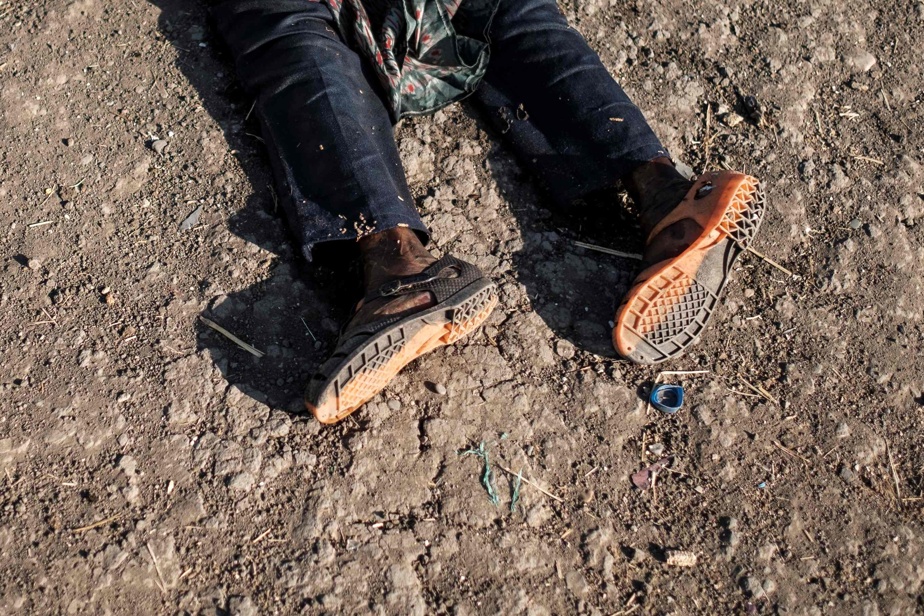 (Khartoum) Residents of a Sudanese city, which lies between Sudan and the Tigray region of Ethiopia, said Monday they saw bodies in a river that flows on the border between the two countries.

The river – known as Setit in Sudan and Tekeze in Ethiopia – has been carrying corpses since Saturday, say residents of Wad al-Hilou in the state of Kassala in eastern Sudan.

“The bodies I saw today (Monday) had wounds and their hands were tied,” a witness who was contacted by phone told AFP.

Another witness said he saw bodies lying on the banks of the Setit and assured them that they were Ethiopians who fled the fighting in Tigray, where the Addis Ababa government sent the army against the armed forces Tiger (TPLF ).

This conflict has claimed thousands of lives and created a serious humanitarian crisis.

Tefera Tewodoros, an Ethiopian doctor who works at the refugee transit center in the border town of Hamdayit in Sudan, said he saw nine bodies of men and women near the river on Monday.

“We also saw 28 bodies in Wad al-Hilou on Saturday and Sunday, mostly men who were shot at various points on the body,” he added.

The river crosses the town of Humera in Tigray. On Monday, the Ethiopian government assured on Twitter that all information about a massacre in Humera was “false” and was being distributed by “propagandists with fake pictures”.

Soldiers from the evacuation mission return to Germany | Free press

Elections in Morocco | Spectacular defeat of the Islamists in power