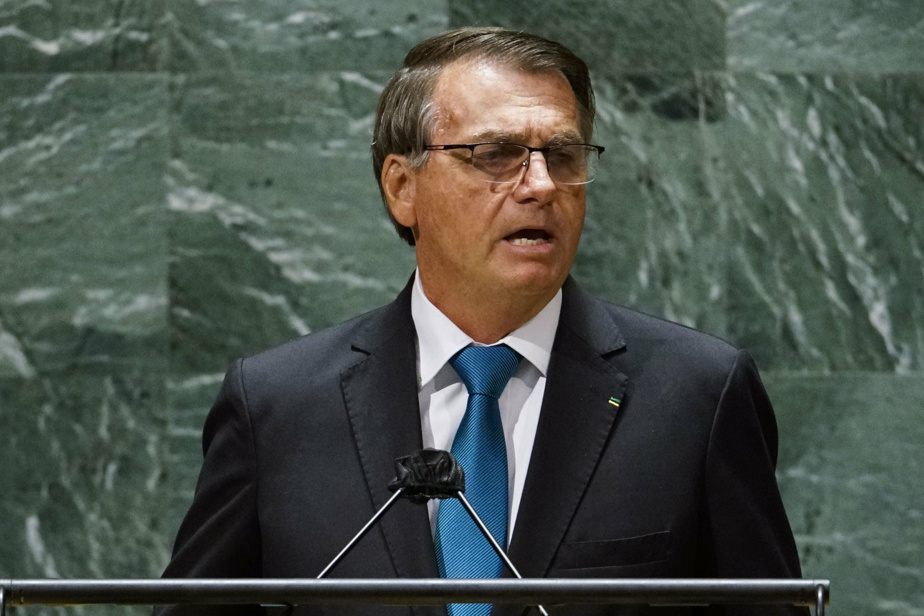 (Rio de Janeiro) A group of 107 of the largest Brazilian companies called on the Bolsonaro government to become more involved in climate negotiations on Monday, a month before the COP 26 in Glasgow.

“Brazil needs to be a player in the climate negotiations,” said these companies in an open letter published on the initiative of the Collective Brazilian Industrial Center for Sustainable Development (CEBDS), which brings together groups representing 47% of Brazil’s GDP.

“Brazil must remain at the center of this dialogue, under threat of enormous damage to the manufacturing sector and Brazilian society,” emphasizes the text, which is signed by large banks such as Bradesco, JBS, the world’s number 1 in meat, and Brazilian subsidiaries of multinational corporations such as Carrefour or shell.

The government of Jair Bolsonaro has been criticized for its environmental policy, in particular because of the sharp increase in deforestation since the right-wing extremist president began his term in 2019.

The open letter calls for “the adoption of funding mechanisms to promote climate change and the clear fight against deforestation in the Amazon and other Brazilian biomes”.

“Brazil has exceptional comparative advantages in the race for carbon neutrality, thanks to our diverse natural resources and the capacities of our people,” summarizes the text and assures that the global movement towards a greener economy represents a “unique opportunity” for that Country.

He also announced that on the occasion of COP 26, his government would try “to find a consensus on the mechanisms of the global market for emission allowances”.

In this context, the signatories of the open letter published on Monday support the adoption of “transparent” rules in Brazil as a first step in order to “guarantee the environmental quality and the integrity of the emissions certificates marketed”.

COVID-19 in Australia | More than a thousand contaminations in 24 hours, a first