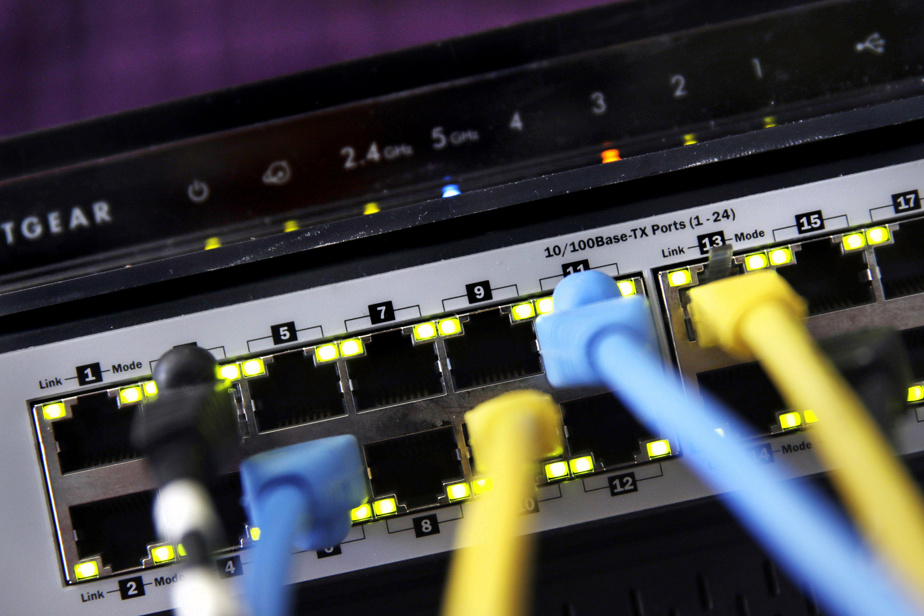 (Washington) A Ukrainian citizen has been extradited to the United States for “hacking” and “password smuggling”, the US Justice Department announced on Wednesday.

Glib Ivanov-Tolpintsev, 28, is suspected of breaking into tens of thousands of computers and selling their passwords on the darknet, the underground version of the Internet, the ministry said in a statement.

Arrested in Poland in October 2020, he was transferred to the United States under an agreement between the two countries and brought before a federal judge on Tuesday who ordered his continued detention pending trial.

According to the indictment, from 2016 onwards he had control of a “botnet”, a network of computers that had been infected with malware without the knowledge of their owners, and used it to decrypt their access codes.

In exchange with an accomplice, he then boasted that he could steal the IDs of at least 2,000 computers a week. In 2017, in another conversation, he claimed to have recovered the passwords of more than 20,000 devices.

After the sale, these passcodes were used for criminal activities such as tax fraud or ransomware attacks, according to the Justice Department.

The United States has been hit by numerous such attacks recently, which break into a company’s networks to encrypt its data and then collect a ransom in exchange for the decryption key.

North Korea claims that it has successfully tested hypersonic missiles

Missouri | The couple, who turned their guns on anti-racist protesters, pardoned