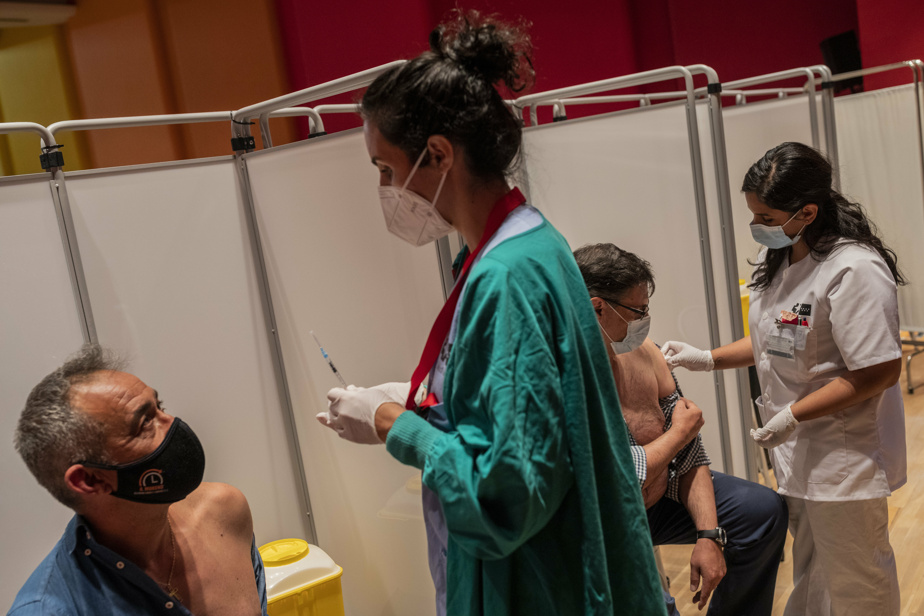 (Paris) Half of the European Union’s population is now fully vaccinated against COVID-19, according to a count by AFP from official sources on Tuesday at 7 a.m.

The European Union, which continues to vaccinate, is now overtaking the United States: up to 1. 59.3% for the EU).

Every day for the past week the EU has given doses to 0.6% of its population, a rate that is falling but is still three times that of the United States (0.2%).

So far, four vaccines have been approved in the European Union, developed by Pfizer / BioNTech, Moderna, AstraZeneca / Oxford and Johnson & Johnson. In addition to these vaccines, Hungary and Slovakia also use vaccines that are not approved by the European Medicines Agency (EMA) and that have been developed in Russia or China.