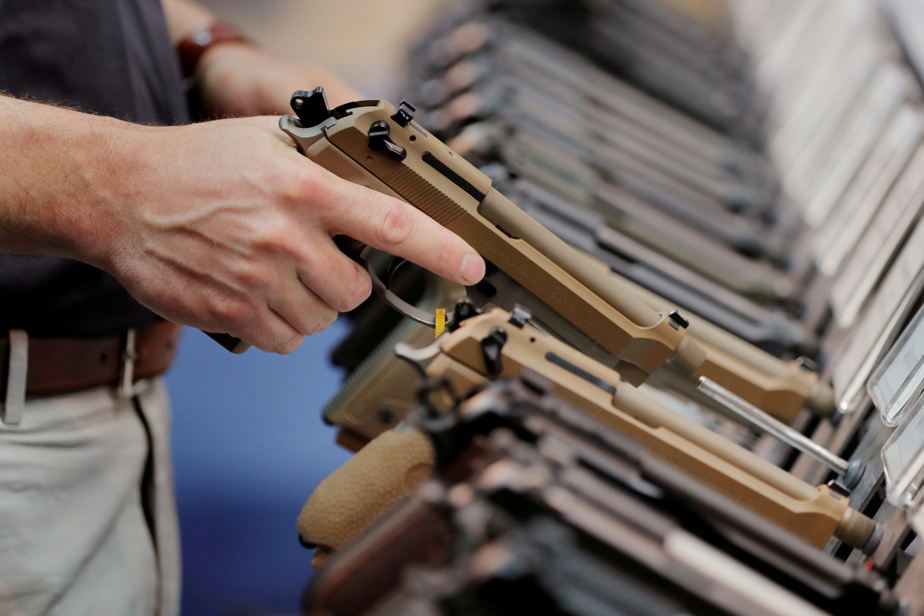 (Houston) America’s leading gun lobby, the National Rifle Association (NRA), announced Tuesday that it is canceling its grand annual convention over concerns about the spread of COVID-19.

The NRA took the move after several gun manufacturers raised concerns about the prospect of a meeting that could draw tens of thousands to one venue, with a Houston convention center selected this year.

The organization, which claims 5 million members, said in a statement that it had decided not to hold its September 3-5 congress “out of concern for the safety of our families and our NRA community.”

A “tough decision” has been made, she added, “after analyzing data on COVID-19 in Texas,” where the event was to take place, with infections and hospital stays on the rise.

The NRA had already canceled the 2020 edition of its congress. The organization is going through a troubled period of time, weighed down by financial difficulties, and the New York State Attorney’s Office has initiated legal proceedings seeking its dissolution.

With the notion that possession of small arms is a basic constitutional right of Americans, many NRA activists are also defending the right not to wear a mask or to be vaccinated against COVID-19, which raised concerns.

Former Republican President Donald Trump has received tens of millions of dollars from the NRA for his two presidential campaigns.