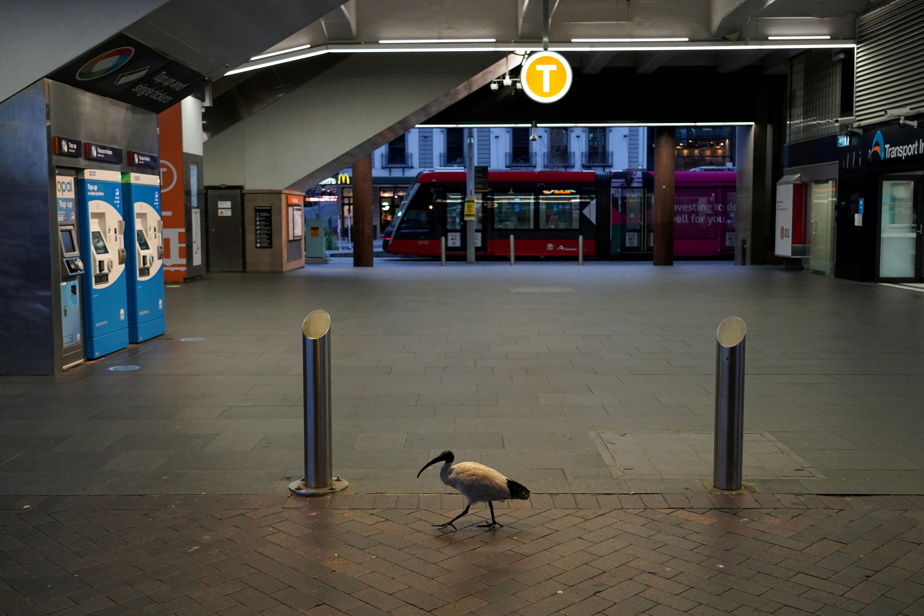 (Sydney) On Monday, military personnel were dispatched to the streets of Sydney to ensure containment was being followed while in Brisbane measures were expanded to contain an outbreak of the COVID-19 epidemic.

At the request of the New South Wales State Police, reinforcements of around 300 military personnel have arrived in Sydney to ensure containment compliance for Australia’s largest city, which has entered its sixth week of containment. It should take until the end of August.

The authorities are trying to combat the spread of the delta variant of the coronavirus in the metropolitan area, more than 3,600 cases have been registered since mid-June.

Thousands of contact cases were invited to be tested and held in solitary confinement for 14 days, but police felt they did not have enough staff to ensure strict compliance with this measure.

The military will be involved in the delivery of food packages and door-to-door operations to verify that people are respecting the isolation.

“I want to emphasize that we operate under police control,” said Brigadier General Mick Garraway.

The more than 5 million inhabitants of the largest city in the country are only allowed to leave their homes for sports, work, if their job is considered necessary, or for shopping.

However, compliance with the restrictions is inconsistent and more and more fines are being imposed.

The military said the military reinforcements were in addition to the 250 soldiers already stationed at hotels and airports in New South Wales.

Residents of Brisbane, the country’s third largest city, and parts of the state of Queensland will remain incarcerated until August 8 to contain an outbreak of COVID-19 due to the Delta variant.

So far, 29 cases of coronavirus contamination have been recorded in Queensland.

The detention should initially be lifted on Tuesday.

“The detention will therefore last eight days. And we hope this will be enough to identify cases of contact so that they can be quarantined in their homes, ”said Steven Miles, Queensland State Deputy Prime Minister Steven Miles.

Out of 25 million Australians, around 14% have received two doses of the vaccine.

Prime Minister Scott Morrison has set a vaccination rate of 80% of the eligible population before borders are reopened and possible containment measures avoided.

Australia has registered more than 34,000 cases of COVID-19 that has caused 925 deaths.

Meeting between the Greens and the FDP: Green and Yellow Evening with Selfie |

Washed up on a beach | Italian Coast Guard rescues 125 migrants