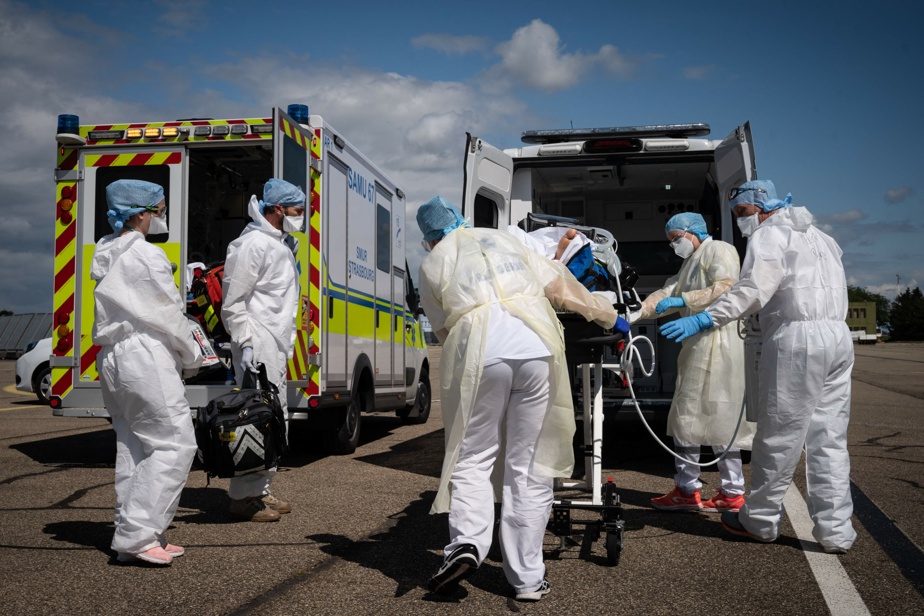 “Last week the death toll in the region rose by 11%, with a reliable forecast of 236,000 deaths in Europe by December 1st,” said WHO Director for Europe, Hans Kluge, at a press conference.

Of the 53 Member States in the Region, 33 reported an increase in incidence of more than 10% within two weeks, while the rate of vaccination had slowed.

“In the last six weeks it has fallen by 14% because there is a lack of access to vaccines in some countries and vaccine acceptance in others,” said Kluge, calling for an increase in production capacity and the overcoming of nationalist temptations by dividing the doses.

If three quarters of nurses across Europe are vaccinated, it is only one in ten in some European countries, according to the UN organization.

According to the WHO, nearly 850 million doses were administered in eight months in the region that extends into Central Asia, allowing almost half of the population to be fully vaccinated.

In the European Union, according to an AFP census on Monday, 58.7% of the population, or 262.3 million people, are fully vaccinated.

The Afghan was born aboard an American C-17 named Reach, code name of the device