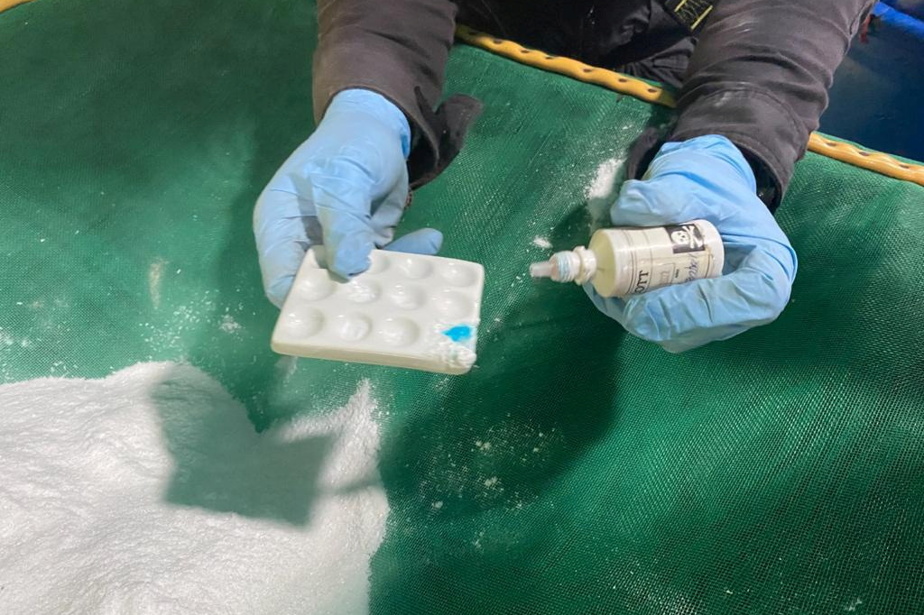 (Quito) Ecuadorian police seized 9.6 tons of cocaine from Colombia on Friday, said Interior Minister Alexandra Vela, according to which it is a record for the country.

“A historic seizure was made today,” Ms. Vela said at a press conference.

According to police, the cocaine, which originated in Colombia, was discovered on the way to Mexico and the USA in an apartment in Guayaquil in the southwest of the country. Its market value is estimated at around $ 450 million.

Two people of Ecuadorian nationality were arrested and a dozen firearms were confiscated, police said.

The alleged mastermind of the September 11, 2001 attacks in Guantanamo. brought to justice