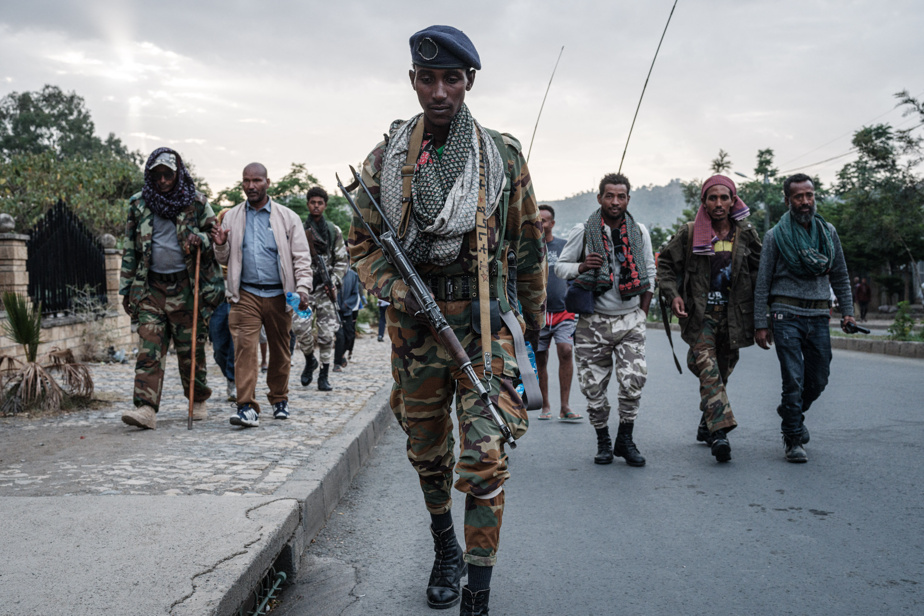 (Addis Ababa) Tigrayan rebels killed at least 125 civilians in early September in a village in Amhara, a region in northern Ethiopia that has been ravaged by conflict in neighboring Tigray in recent months, doctors said on Wednesday.

“In the village of Chenna. there were 125 deaths […] I saw the mass grave myself, ”Mulugeta Melesa, head of the hospital in the neighboring town of Dabat, 25 kilometers from Chenna, told AFP.

Residents “are still searching for bodies nearby” and “the census is still ongoing,” he added.

Northern Ethiopia has been the scene of heavy fighting since November when Prime Minister Abiy Ahmed sent the army to Tigray to remove the Tigray People’s Liberation Front (TPLF) regional authorities critical of the regime. According to him, this intervention was in response to attacks on federal military camps orchestrated by the TPLF.

The 2019 Nobel Peace Prize laureate declared victory at the end of November after the Ethiopian soldiers captured the regional capital Mekele, but the conflict stalled and the TPLF-friendly rebel forces regained control of the essentials of Tigray at the end of June.

This spread of fighting, which has displaced hundreds of thousands of people, has been accompanied by allegations of summary executions and indiscriminate bombings denied by the TPLF by the rebels.

TPLF officials were not immediately available on Wednesday.

The rebels shot civilians for several days in early September before retreating, he said.

Some of the injured were taken to Gondar City University Hospital.

“We took in nearly 35 civilians, but I’m not sure they were all from the Chenna massacre. Most of them have gunshot wounds, ”he said.

“For some of them, their families have been killed and they are asking to go to the funeral,” even if they are in need of treatment, he added.

Police arrest Mafia leaders in Naples before leaving for Spain