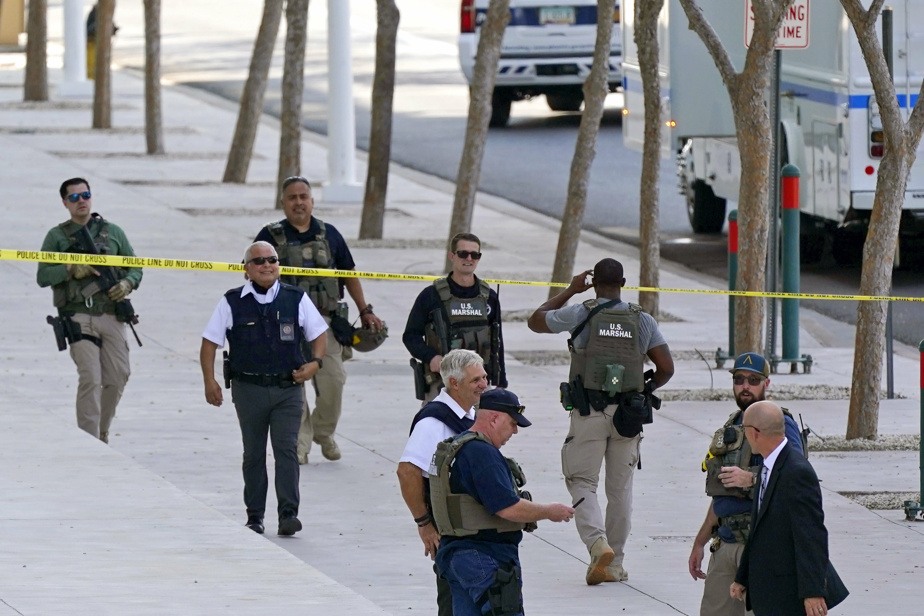 (Washington) The US Department of Justice on Thursday announced an investigation into Phoenix City police who are accused of excessive use of force against the most vulnerable in this large southern US city.

In April, a similar investigation was opened against the Louisville (central-east) police, where officers shot and killed a young black woman, Breonna Taylor, in her home, and against the Minneapolis (north) police, where white cop Derek Chauvin was convicted was sentenced to 22 and a half years in prison for the murder of African American George Floyd.

She will have to determine whether the police in the greater Arizona area are systematically abusing their powers and whether they are violating minority rights. Another focus will be the police treatment of the homeless, addiction and mental illness.

According to local media, the use of police force in Phoenix has been higher in recent years than in other cities of similar size, and violence has been most prevalent against the African-American population.

If illegal practices are proven, legal proceedings could follow, which should force the city to major police reforms.

“This investigation is designed to promote transparency and accountability,” Garland said, adding that the police chief and mayor of Phoenix had agreed.

However, the attorney general stressed that it is not just the police who are responsible.

“Our society makes it difficult for police to go to law enforcement agencies to deal with a variety of social issues,” he said, warning that the number of homeless could rise in the coming months after a moratorium on evictions unpaid rents.

The police are often the first to be called when a homeless person has a mental disorder, he said. “The risks for everyone involved in these interactions are enormous.”

The homeless problem “cannot be solved by criminal justice,” he added.