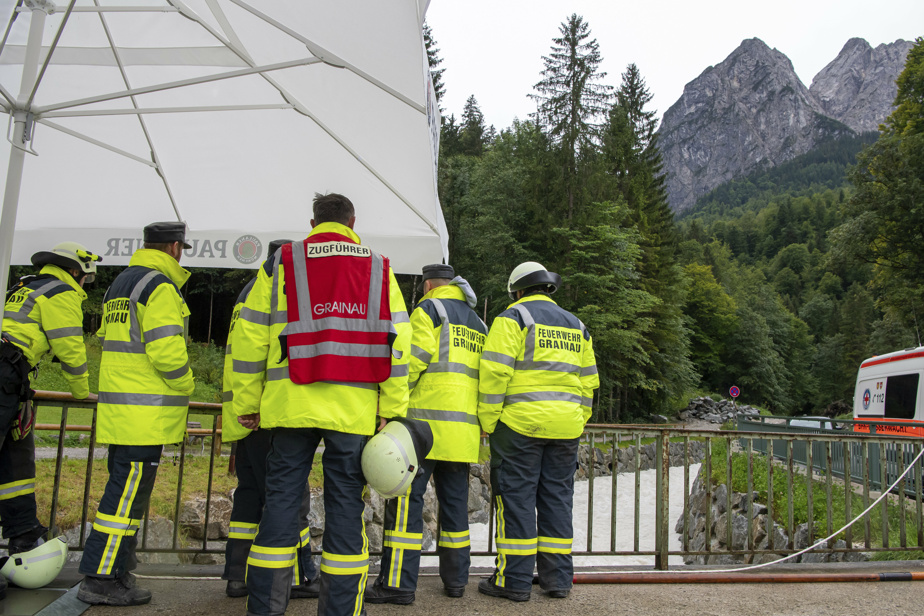 (Berlin) The German police said on Monday that they were carrying out a large-scale rescue operation in Bavaria in the south to find several people who were missing when a wooden bridge collapsed in a flooded creek.

Four people were rescued after the incident in the Höllentalklamm near the Austrian border, said a spokesman for the local police. It is not known whether other people are still missing.

Witnesses said that several people were standing on a wooden bridge over the Höllentalklamm when it collapsed, but the versions differ in their exact number.

Popular tourist destination, the Höllentalklamm is a narrow gorge near the town of Grainau in Bavaria in southern Germany.