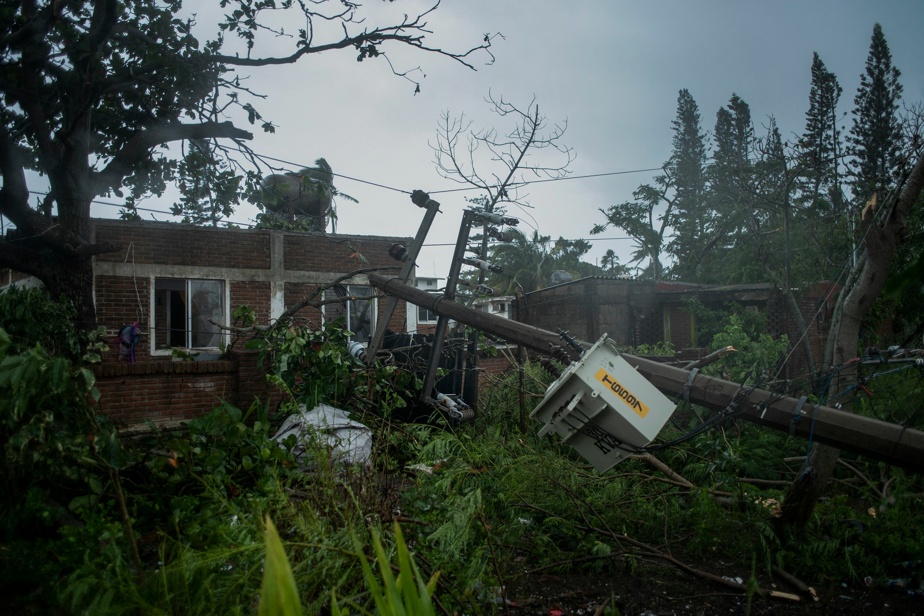 (Puebla) Heavy rains, which hit Mexico on Saturday during Hurricane Grace, which was quickly downgraded to a tropical storm, killed three people in Puebla state (center), bringing the total to eleven people in the country.

“We have recorded three deaths, one in Huauchinango and the other two in Tlaola,” said a statement by the Puebla State Governor’s office on Sunday.

Authorities in neighboring Veracruz state reported eight deaths on Saturday, including a woman and her five children whose home was destroyed in a landslide.

Grace hit land north of Veracruz on Saturday as a category 3 hurricane on the Saffir-Simpson scale (which has a 5) before being downgraded to a “tropical storm”.

Damage with torn roofs, damaged roads and power outages has been recorded in the center and east of the country.

Grace touched Mexico twice, the first time Thursday on the Caribbean coast, without causing loss or major damage; then it hit the state of Veracruz on Saturday, which had become a “big” Category 3 hurricane, with winds of 205 km / h, before weakening on Sunday and moving towards the Pacific.

Afghanistan | The president has left the country