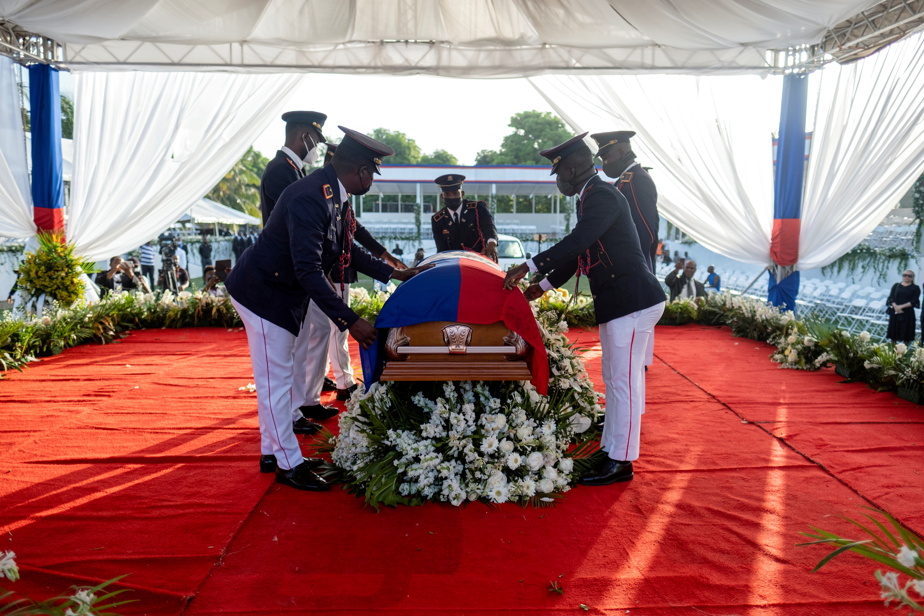 (Port-au-Prince) The Dean of the Court of First Instance of Port-au-Prince on Monday instructed examining magistrate Mathieu Chanlatte to lead the judicial investigation into the murder of President Jovenel Moïse, who was killed in his house in July 7, most recently by an armed commando .

After suffering multiple denials from some of the country’s investigating magistrates, the dean of the Port-au-Prince Court of First Instance was finally able to appoint Mathieu Chanlatte to investigate the Haitian President’s assassination, paving the way for the judicial investigation to begin for more than a month according to the facts.

“It is an investigation that will take time. We also hope that the authorities will provide Judge Chanlatte with all the necessary resources and also ensure his safety, ”added Judge Morin.

Human rights defender Pierre Espérance said he hoped Judge Mathieu Chanlatte would “handle the case with serenity, using the law as a compass, without falling into political persecution”.

For his part, Haitian Justice and Public Security Minister Me Rockefeller Vincent reminded that his ministry would take all measures to ensure the safety of judges across the country and the exhibits.

Forty-four people, including 12 Haitian police officers, 18 Colombians and two Americans of Haitian origin, have already been arrested in connection with the murder, according to police.

COVID-19 | End of the massive screening campaign in Wuhan