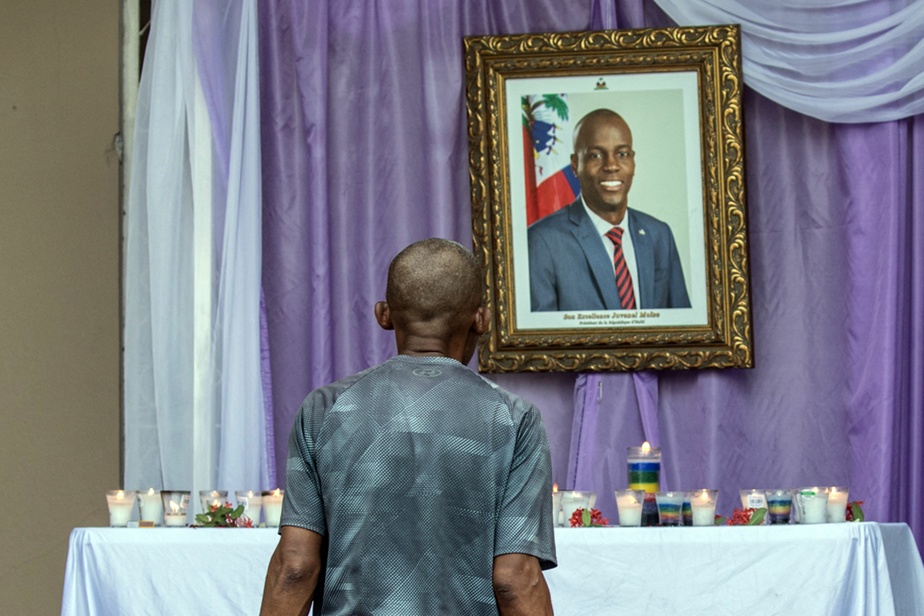 (Port-au-Prince) The first round of the presidential elections in Haiti, originally scheduled for September, will take place on November 7th according to the schedule published by the electoral administration on Wednesday, pending the mystery of the assassination of President Jovenel. continues Moïse was shot dead by an armed squad in his home on July 7th.

The provisional electoral council is planning a “combined election day” on November 7th with the holding of the first round of the presidential elections, but also the parliamentary elections, which should have taken place in 2019.

The constitutional referendum also takes place on the first Sunday in November, a project that the head of state led before he was assassinated.

The text of this constitutional reform to strengthen the executive is still being drawn up. Two drafts that have already been submitted proposed that the Senate be abolished and the possibility of serving two consecutive terms of office of the President open up.

This referendum project had already drawn criticism when it was announced, even in the presidential camp, as the proceedings were accused of not respecting the provisions of the current constitution.

The text, written in 1987 after the fall of the Duvalier dictatorship, declares that “any popular consultation to amend the constitution through a referendum is formally prohibited”.

According to the new electoral calendar published on Wednesday, the second round of the presidential and parliamentary elections will be held on May 23rd.

The publication of this fourth election calendar of the year comes as the assassination of President Jovenel Moïse in a country also plagued by the insecurity of armed gangs continues to raise many questions.

Examining magistrate Mathieu Chanlatte was appointed to lead the judicial investigation on Monday.

Forty-four people, including 12 Haitian police officers, 18 Colombians and two Americans of Haitian origin, have already been arrested in connection with the murder, according to police.

Facebook and Ray-Ban announce the launch of their connected glasses

One of the main Calabrian Mafia bosses arrested in Madrid