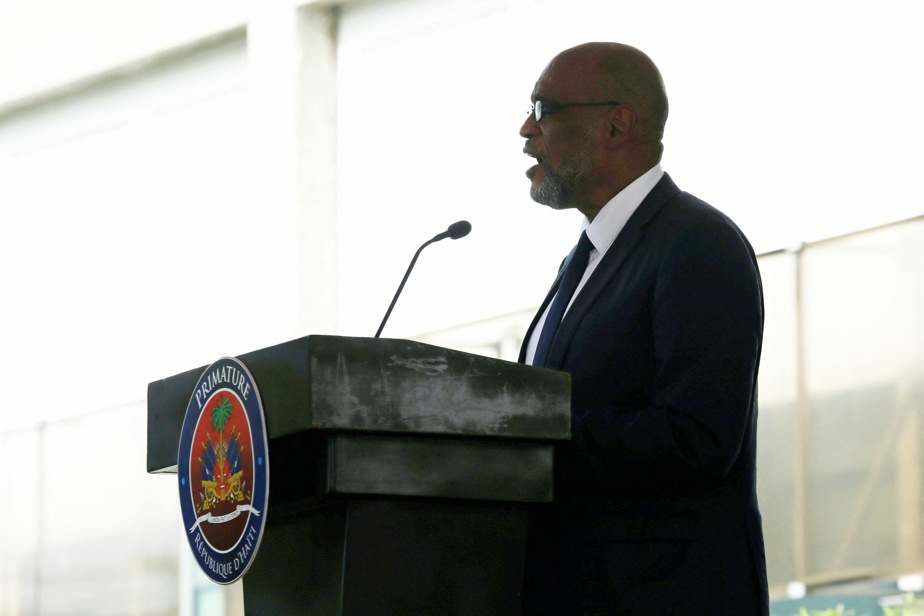 (Port-au-Prince) The text for a Prime Minister-backed reform of the Haitian constitution was released on Wednesday at a time when the country was following the July 7th assassination by President Jovenel Moïse. is still plunging into a deep political crisis.

“A new constitution will not be the panacea to solve all of our problems,” admitted Haitian Prime Minister Ariel Henry, “but if we can agree on this more balanced and efficient form of governance, that will be a starting point for other convergences around the future of our country, ”the head of government estimated.

Two months after the unexplained murder of the head of state in his residence by an armed commando, the political class and civil society are divided over the direct power organization.

The incumbent government, which has been led de facto by Ariel Henry since July, is campaigning for parliamentary elections to be held as soon as possible, while the opposition is calling for a transitional regime to be established for two years.

In addition to the parliamentary and presidential elections that have taken place since 2018, the government of Ariel Henry wants to bring this constitutional reform initiated by Jovenel Moïse to a successful conclusion.

The text, written in the two national languages ​​French and Creole, would strengthen the powers of the President at the expense of the parliamentarians.

The document provides for the abolition of the office of Prime Minister in favor of the creation of a Vice-President, who is elected at the same time as the President in a single round of voting.

This provision would enable Haiti to avoid the paralysis of government action: whenever there was a change of cabinet, the legislative endorsement of the prime minister’s general policy was always the subject of lengthy negotiations with MPs and senators.

The text would also promote the fight against corruption by making it possible for senior officials, incumbent ministers and even the President of the Republic to be prosecuted in the ordinary courts at the end of his term.

These high-ranking officials can only be tried in the Senate after a House of Representatives indictment, a procedure that is not used in the corruption-ridden country.

“Immunity does not mean impunity,” said Mona Jean, member of the drafting committee of the new constitution. “A function cannot be a source of unauthorized enrichment,” added the lawyer.

On Wednesday, the Prime Minister did not speak about the modalities of accepting or rejecting this constitutional reform.

Praised by the assassinated President Jovenel Moïse, a referendum is on the November 7th election agenda, but as of 2020 the process has drawn criticism as it has been accused of disregarding the provisions of the current constitution.

The text, written in 1987 after the fall of the Duvalier dictatorship, declares that “any popular consultation to amend the constitution through a referendum is formally prohibited”.

Attacks against black and Asian Americans will increase in 2020