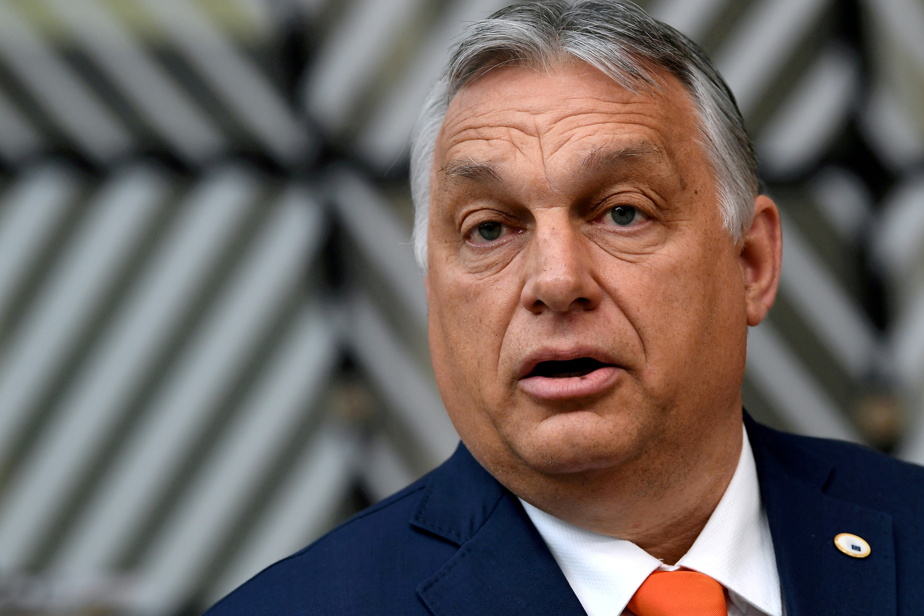 (Budapest) The Hungarian government has announced that the provisions of its controversial new law against homosexuality will apply around churches and schools.

The “Anti-Pedophilia Law” was passed in June and was originally intended to tighten penalties for child abuse, but amendments have been added to ban “promoting homosexuality” under the age of 18.

The government decree, which determines the modalities of the application of the law, regulates the “display or display” of products that “express homosexuality” or represent a “deviation of identity according to the sex of birth”.

The sale of such products is banned within 200 meters of churches, schools and children’s aid facilities, the government announced on Friday.

When these products are available, they should be sold in sealed packages.

The law created new tensions between Hungary and the European Union.

This law is seen as part of Nationalist Prime Minister Viktor Orban’s plan to turn Hungary into a so-called “illiberal” country based on conservative Christian values.

The Hungarian section of Amnesty International responded to the recent announcement by assuring that the law “will fail sooner or later”.

“In the meantime, it is the responsibility of all of us not to give in to the government’s dishonorable incitement to hatred,” the NGO said on Facebook on Saturday.

Some analysts believe President Orban’s offensive against the LGBT community is aimed at consolidating his conservative electoral base in preparation for next year’s election.

Tanzania | Opposition leader claims he was tortured in prison