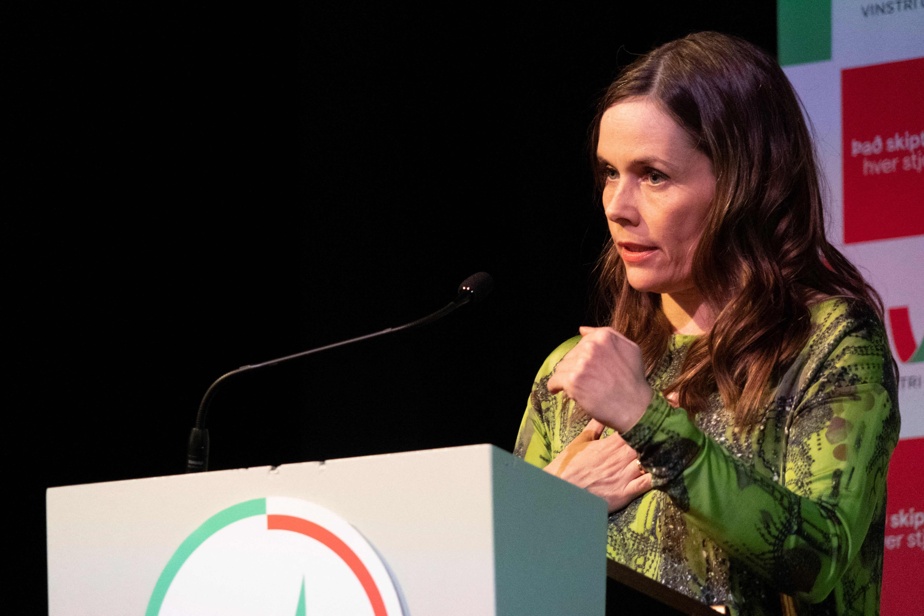 (Reykjavik) Iceland was the first country in Europe to have a majority of women elected to parliament.

Of the 63 seats in the Althingi, 33 will be women, or 52.3%, according to final projections based on the final results of the vote held on Saturday in the 370,000-inhabitant country.

A novelty: No country in Europe has ever exceeded the symbolic 50 percent mark in a parliament, according to the World Bank, Sweden has so far taken first place with 47 percent of female MPs.

“I’m 85 years old, I’ve waited all my life for women to be in the majority […]and I’m really happy, ”Erdna, a Reykjavik resident, told AFP.

While several parties themselves have a minimum proportion of women among their candidates, no law prescribes a quota for women in parliamentary elections in Iceland.

The Nordic country is consistently at the forefront of feminism and has topped the World Economic Forum’s ranking for gender equality for 12 years in a row.

“This is another example of how far we have come on the road to full gender equality. […] I wish this parliament every success, ”said Icelandic head of state Gudni Johannesson to AFP.

Paradoxically, behind this historic female premiere stands a woman as the main victim of these elections: Prime Minister Katrin Jakobsdottir, whose left-wing environmentalist party lost three seats and landed behind her two right-wing allies with 12.6% of the vote.

The big winner is the Progress Party (center right), which won 13 seats with 17.3% of the vote, five more than in the last election in 2017.

The jubilation prevailed that night in the party’s headquarters “back to the forefront of the political scene”, which was brought into being under the Vivas of its leader Sigurdur Ingi Johannsson, who finds himself in the office of prime minister.

With a total of 37 seats, the three allied parties are consolidating their majority overall, but the right is in a strong position. With the option of finding another third partner ideologically closer, for example the centrist parties of the reform (five seats) or the center (three MPs).

Even if it is not certain that the three formations will continue to rule together and that the negotiations are traditionally protracted, Iceland is moving away from a scenario of political blockade feared in the polls.

Never since the spectacular bankruptcy of Icelandic banks in 2008 and the severe crisis that followed has an outgoing Icelandic government retained its majority. We have to go back to 2003 to find a precedent.

Talks must be held between the three party leaders, and the question of the future tenant of Stjornarradid, the humble White House in which the Icelandic heads of government sit, will inevitably arise, according to analysts.

“Given the decline we are seeing, the left-Greens may need to rethink their position in government,” said Eva Önnudóttir, professor of political science at the University of Iceland.

Prime Minister Benediktsson? “I’m not asking for that,” the chairman of the conservative RUV assured the public television RUV, after which “we have to look for solutions”.

Katrin Jakobsdottir, 45, has made taxes more progressive since 2017, invested in social housing and extended parental leave. His handling of COVID-19 – only 33 dead – was celebrated.

But even this rare left-wing ecologist in power had to give up in order to save her coalition, such as her promise to create a national park in the center of the country.

After a decade of crises, scandals and repeated elections, the current coalition marks the return of political stability in Iceland.

Election to the Bundestag: many postal voters – close race expected |

The Disaster Relief Challenge in Haiti