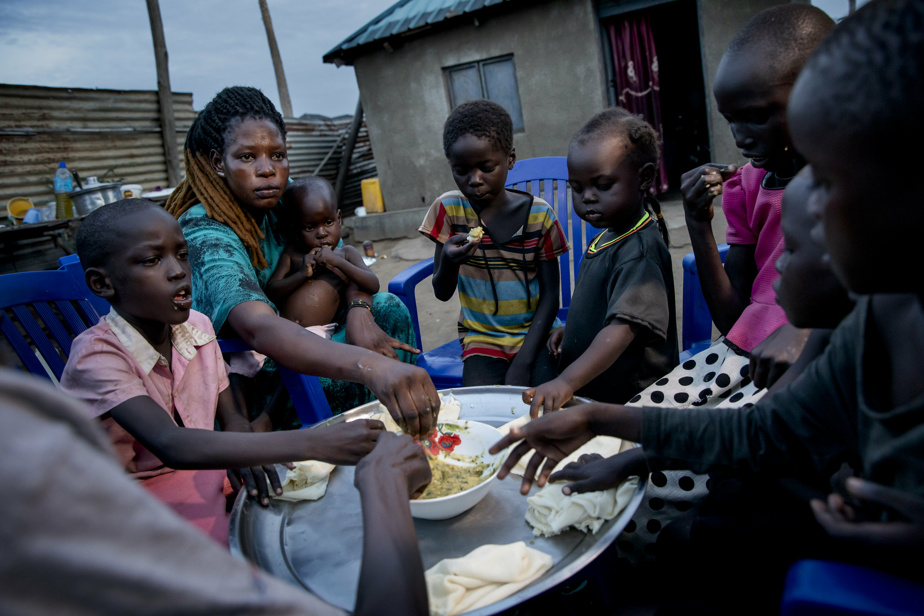 (Juba) The IMF has granted a new loan of $ 334 million (€ 284 million) to South Sudan, said the governor of the country’s central bank on Tuesday, facing a currency crisis and galloping inflation.

This is the second major loan from the IMF this year. South Sudan depleted its foreign exchange reserves last year amid the drop in oil prices caused by the coronavirus pandemic, which deprived the fragile government of much-needed revenue and plummeted the value of its currency, the pound.

Earlier this year, one US dollar was worth 700 South Sudanese pounds on the black market, the lowest exchange rate since the country gained independence ten years ago.

“The increase in reserves will help build external resilience and support current reforms in the foreign exchange market,” Ngor said in a statement.

When it separated from Sudan after decades of civil war, the country inherited more than three-quarters of Sudan’s oil reserves. But the five-year civil war that followed, killing 380,000 people, destroyed the economy, which has failed to diversify and is almost entirely dependent on oil.

The drop in crude oil prices as a result of the coronavirus pandemic has also emptied the treasury, which has been run by a new government of national unity since February 2020.

In August, the government announced that it was running out of foreign currency reserves and unable to pay its officials, while commodity prices remained very high.

In April 2021, the IMF had approved emergency aid amounting to $ 174 million.

However, devastating floods have exacerbated the situation and exacerbated the humanitarian crisis in the youngest country in the world, which has suffered the worst hunger since independence ten years ago.