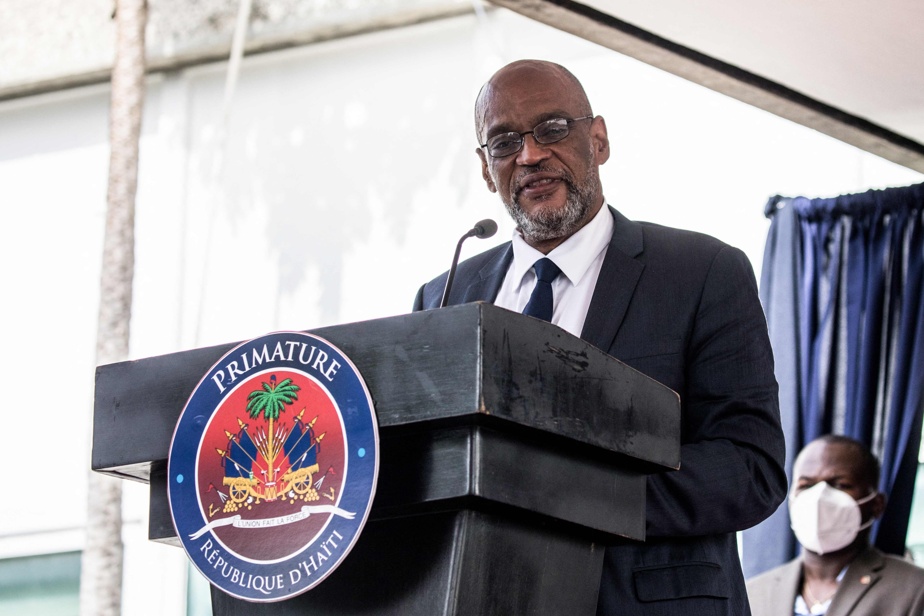 (Port-au-Prince) The presidential, parliamentary and constitutional referendum elections scheduled between November and January in Haiti have been postponed indefinitely after the government sacked members of the electoral administration on Monday, adding further uncertainty to the country.

Already when they were appointed in 2020 by President Jovenel Moïse, who was shot dead by an armed squad in his house on July 7, 2021, the nine members of the Provisional Electoral Council (CEP) had been sharply criticized by the opposition and members of civil society .

After the CEP had drawn up several electoral calendars during the year, the CEP had set November 7th for the organization of the first round of presidential and parliamentary elections and the holding of a constitutional referendum.

The second ballot was scheduled for January 23, 2022, along with the holding of local and municipal elections.

With the announcement of the dismissal of CEP members by an order published in the Official Gazette on Monday, Prime Minister Ariel Henry is preparing to appoint a new council without giving a deadline for that establishment.

The assassination of the head of state in his residence in July suddenly intensified the institutional crisis into which Haiti has plunged for years.

Before his murder, Jovenel Moïse was highly controversial, especially because he had not organized any elections since he came to power in February 2017.

Without a timely vote, the Haitian parliament has no more MPs since January 2020 and only 10 of the 30 senators are still in office, their term of office ends in January 2023.

The absence of any election agenda weakens the political class, which is fragmented and very divided at a time when the country is facing a major humanitarian and security crisis.

According to the International Organization for Migration, almost 3,500 Haitians have been deported to their country of origin by the US migration services in the past ten days.

This unprecedented massive return between the two countries comes after tens of thousands of migrants, mostly Haitians, gather under a bridge on the Mexico-Texas border.

Impoverished after months of traveling through the American continent, these refugees find themselves after several years of exile in a country plagued by gang insecurity.

The armed gangs that have controlled the poorest neighborhoods of the Haitian capital for years have expanded their power over much of Port-au-Prince, where they have carried out nearly twenty villainous kidnappings in the past few days.